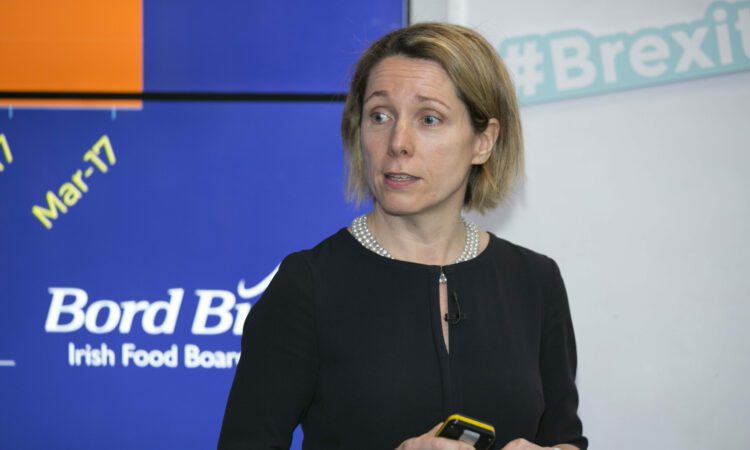 Bord Bia is set to appear before the Joint Committee on Agriculture, Food and the Marine tomorrow evening (Tuesday, January 22).

The meeting is being facilitated in order to discuss the roles, responsibilities and key programmes of Bord Bia in addressing topical Irish and global issues.

The chief executive officer and director of Quality Assurance and Origin Green from Bord Bia are set to appear before the committee.

It is understood that the Agriculture Committee agreed to invite representatives of Bord Bia to its meeting to discuss a number of aspects of the roles and responsibilities of Bord Bia.

Advertisement
The issue of Irish and sustainable produce and the global political climate are set to be of particular interest. The meeting is expected to get underway at 3:30pm in Leinster House.

Last year, the value of Irish food and drink exports reached a record high of €12.6 billion in 2017.

The Minister for Agriculture, Food and the Marine, Michael Creed, confirmed the figures at the recent launch of Bord Bia’s Export Performance and Prospects 2017-2018 report.

The value of Irish food, drink and horticulture exports increased by 13% in 2017, to reach €12.6 billion for the first time. The figure increases to €13.5 billion when non-edible products, such as animal foodstuffs, forestry as well as animal hides and skins are included.