Beef trade: Trade steady, as throughput increases by over 1,700 head 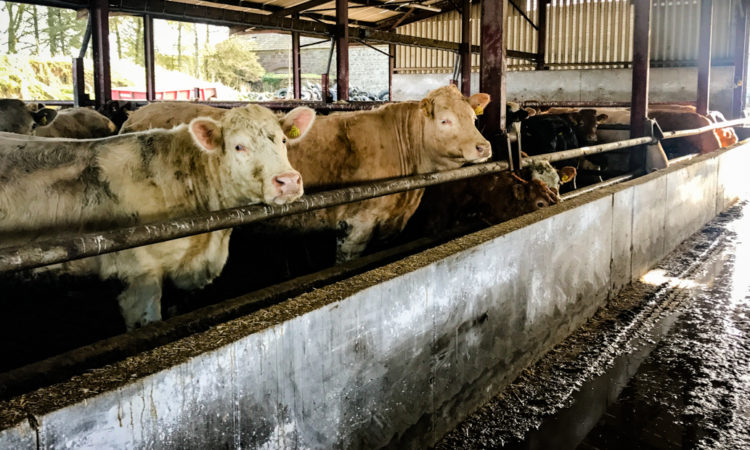 The beef trade remains steady at the moment. Base quotes for steers continue at 360c/kg, while base prices for heifers remain at €3.65/kg, with reports of deals of up to €3.70/kg being achieved for heifers in places.

Quotes for bulls were harder to come by this week, with some meat processing plants not quoting for bulls. The general of run prices for bulls range between €3.40/kg and €3.70/kg.

There remains a strong appetite for cows, as can be seen by last week’s kill where 915 more cows were processed in comparison to the previous week.

The number of cattle slaughtered in Irish beef plants increased – by 1,783 head – last week and amounted to 35,536 head.

However, when compared to this time last year, the number of animals processed is still down 2,112 head.

Taking a look at steers, the total number of bullocks amounted to 16,889 head, which represents an increase of 596 head.

Furthermore, the number of heifers processed amounted to 9,444 head – which represented an increase of 288 head.

Furthermore, the number of cows slaughtered increased by 915 head and amounted to 7,274 head. 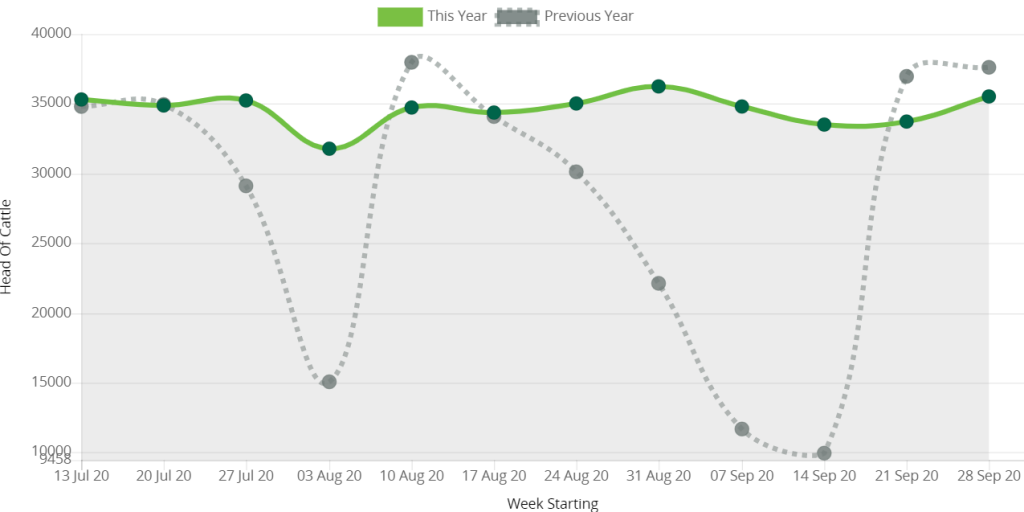 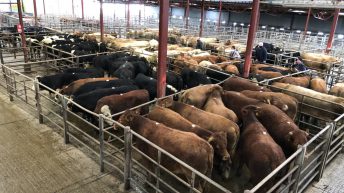 Pics from the mart: Strong demand for dry cows at Athenry Mart