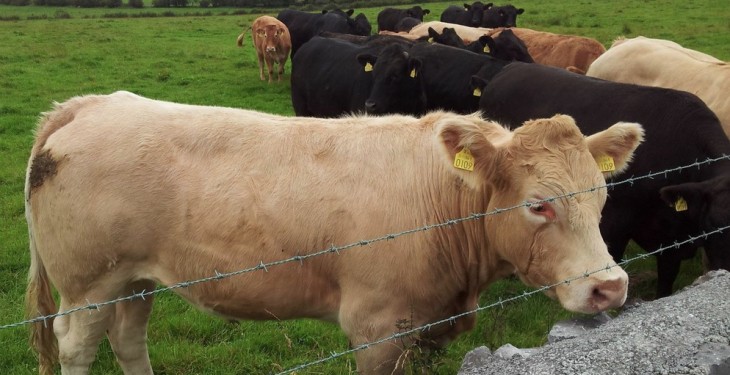 The beef kill to date is lagging behind the same period in 2014 by approximately 38,000 head or 3.9%,  figures from the Department of Agriculture show.

The week-on-week beef kill indicates that cow and young bull numbers are back on the week ending August 2 at 364 and 343 head respectively.

The steer kill has also dropped by approximately 200 head to 13,289 head, while the heifer kill has increased by a mere nine animals from last week.

The steer kill from last week is up from the same period last year, with an increase of 1,205 head bringing last week’s steer kill to 13,289 head.

However, the weekly heifer throughput has fallen from 7,244 to 7,033 head for the week ending August 9 on the corresponding week last year.

Cow throughput was also down compared to the same week in 2014 with cow numbers falling by 755 head to 5,825 head.

Bord Bia says the cattle trade has eased slightly on the back of rising supplies and a reported slow trade across key export markets.

However, it says that tighter supplies are starting to impact on the price procurement managers are paying for cattle. 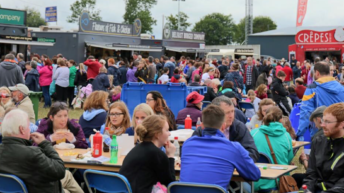 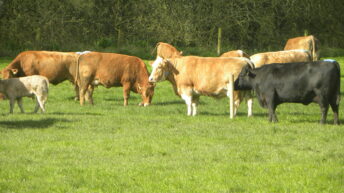