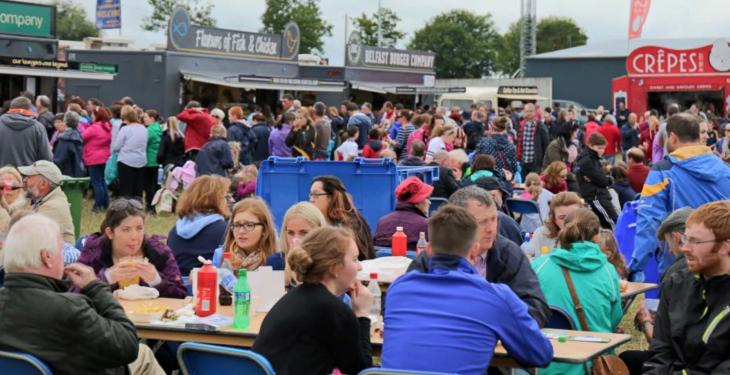 Cattle farmers at the Tullamore Show who are very annoyed with the recent price cuts from the factories, according to IFA National Livestock Chairman Henry Burns.

He said farmers fail to understand why the factories are cutting prices when the UK market and sterling are so strong.

Burns said farmers are clear that there is a good supply of grass and understand that supplies will remain tight throughout the autumn on the basis that cattle numbers in the 12-36 month age bracket are down 100,000 head on this time last year.

The IFA Livestock Chairman said farmers at the Show were disheartened by the usual ‘propaganda’ being wheeled out from the factories that they are losing money and they want to pull back store prices.

He said none of these arguments stand up against a UK price which is the equivalent to €5.33/kg and sterling at 70.5p against the euro.

He said agents are saying numbers are very tight and with the weather due to improve later in the week they expect they will find it next to impossible to buy at the lower quoted prices.