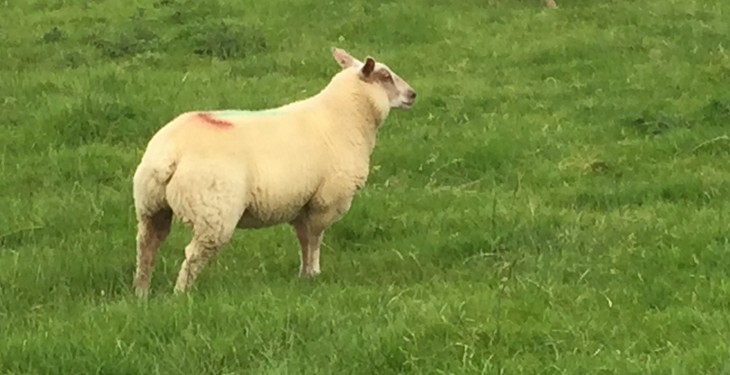 The mart sheep trade has made up the ground it lost last week with prices up €1-3/head across the board for lambs. The sales ring has return to normal following the bank holiday weekend.

Sheep were a flying trade in New Ross on Saturday reported the Mart Manager Richard Kirwan. He said that lots were up by €3/head across the board.

Kirwan added that feeder type cast ewes sold for €62-100/head while the hammer fell on their heavier counterparts for €100-134/head.

Store lambs also remained in strong demand with the hammer falling on lots at €1.97-2.16/kg, he said.

There was also a good trade in Headford on Saturday reported Joe Wynne. The Mart Manager said that trade was strong across all lots with prices slightly up on the previous week.

Lambs also were in good demand in the Galway venue with the hammer falling on factory type lots from €87-102/head while the butcher lots sold from €95-105.

There were 2,400 sheep on offer in Kenmare mart on Monday and the Mart Manager said that there was a cracking trade.

Dan McCarthy said that butcher type lambs generally made €2/kg while the factory lots made €2.00-2.32/kg.