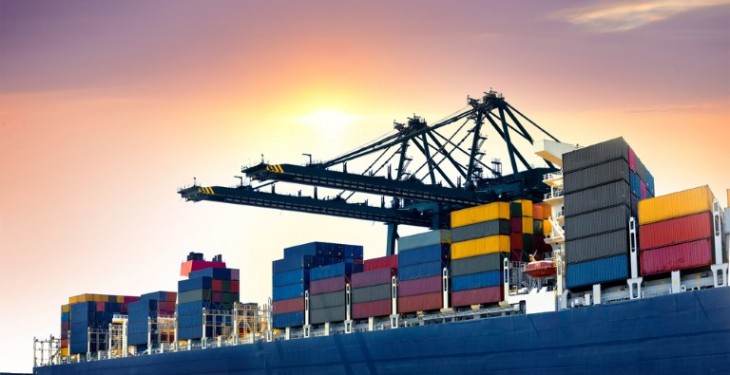 Dairy product prices have continued to follow the downward path they have been on since early last year, according to DairyCo.

It says higher milk supplies resulting from the Northern Hemisphere moving into its peak production period is keeping pressure on prices.

Furthermore, DairyCo says production in Oceania has not been as affected by the drought as previously thought, leading to higher than expected volumes available on recent GDT auctions.

It also says there has been some firmness in the US markets where domestic demand remains strong, although milk powders, which are more influenced by export markets, have been subject to lower returns.

Meanwhile, according to DairyCo import demand from the key buying nations, while increasing, has not grown at the same rate as production and remains insufficient to deal with the large volumes of product available globally.

US butter prices were the only product to see prices rise between March and April, rising 2.4% to $3,826/tonne. Domestic demand remained strong enough to deal with available supplies.

Prices for NZ butter fell 11.3% in April, down to $3,313/tonne, making NZ butter cheaper than EU product. EU prices fell to $3,363/tonne, a drop of 5.6% from March. The market remains quiet, but increased use of PSA may have helped to reduce availability.

Prices for SMP fell by 10.1% on average with Oceania markets contributing the most to this drop. SMP prices in Oceania fell by 15.6% in April to $2,388/tonne, likely on the back of the increase in product availability. US SMP decreased 5.2% over the month to while EU prices fell by 8.1%.

Buyer interest remains limited as most short term stock requirements are met. A pick up in demand is not expected to occur until after the spring flush once buyers believe the bottom of the market has been reached.

Cheddar markets were more stable than those for powder and butter. US Cheddar prices increased 2.4% to $3,554/tonne in April as domestic demand remains strong. Average prices for Oceania Cheddar fell 2.1% to $3,500/tonne, moving more in line with the global average.