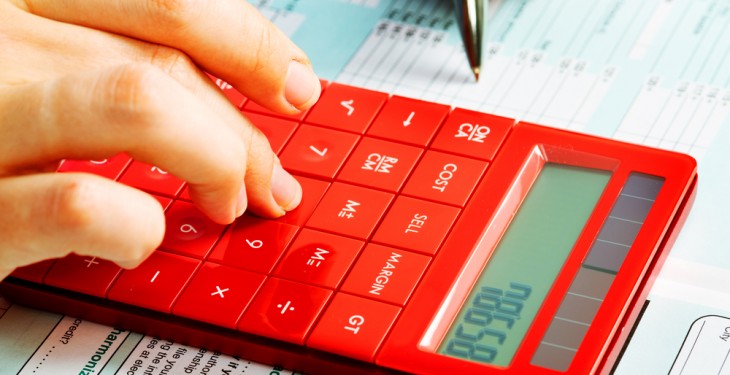 Agri-taxation benefits the country to the tune of €790 million according to a report commissioned by the Minister for Finance Michael Noonan. The report formed the basis of much of the agricultural taxation reforms announced by the Minister in the Budget this week.

Indecon also report that the farming sector pays around €475 million per annum in income tax and PRSI, and that the capital gains tax yield from the agricultural sector averaged at around €50 million per annum over the past three years.

The report’s authors concluded that its analysis suggests that the existing agri-tax reliefs have a marginal net economic benefit and support a critical sector of the Irish economy. However the ownership structure and age profile of the Irish agricultural sector is preventing it from realising its potential.

Indecon’s analysis suggests that with better targeting, the contribution of the incentives to agricultural policy objectives could be enhanced.