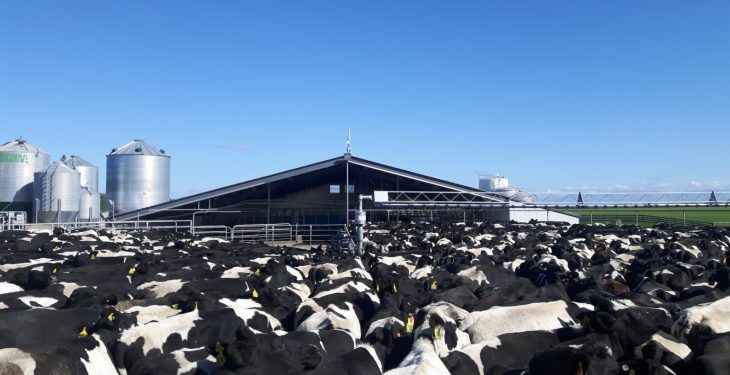 It has been revealed that around 4,000 cattle will be culled in New Zealand in an effort to contain the contagious cattle disease Mycoplasma bovis.

This is just one of the control measures that the Ministry for Primary Industries (MPI) is moving forward with to prevent further spread of the disease.

Since the start of this response in late July, thousands of tests of the infected, neighbouring and trace properties have been carried out, according to MPI’s director of response, Geoff Gwyn.

District-wide testing has also taken place, as well as nationwide testing of bulk milk, he added.

So far, the disease has only been detected on seven properties – leading authorities to be “cautiously optimistic” that they are dealing with a “localised area of infection”.

To prevent further spread of the disease, around 4,000 cattle on five of the seven infected properties will need to be culled and a programme put in place to decontaminate the properties and then re-populate the farms.

“The two other properties have had a small number of animals culled already and no cattle remain. This whole operation is about managing the disease while keeping our future options open. We want to minimise the risk of further spread of the disease.

“Moving ahead with depopulation of the affected farms will allow them to get back to normal business as soon as it is safe to do so,” Gwyn said.

The MPI has added that there is currently no need to remove animals from other farms in the Van Leeuwen group that are under restrictions.

Testing of animals on those farms is set to continue and, should infection be found, they will be subject to the same measures being rolled out for the farms where infections have been confirmed.

Industry bodies reportedly believe the measures are necessary to protect New Zealand cattle farms against this disease – as the MPI outlined that “New Zealand is one of the few countries in the world where Mycoplasma bovis is not endemic”.

This is why the industry groups support such “significant measures to keep it that way”, it added.

Commenting on the issue, Gwyn said: “The coming weeks will present new challenges and will be tough for these affected farmers. The MPI will work with those affected to make the process as straightforward as possible.

“I’d like to particularly thank the owners, sharemilkers and farm workers involved for their ongoing support, recognising this is a very difficult time for them.”

Gwyn underlined that the cull process “isn’t something that’s going to start tomorrow”.

This is a big logistical exercise, it needs to be thoroughly planned and co-ordinated and we will be doing it with the farmers who know their businesses best.

It is expected that the first stage of the removal process will start after a consultation with the affected parties. Most of the cattle will be sent for slaughter in accordance with standard practice, the MPI confirmed.

It is understood that strict decontamination and disinfection protocol will need to be followed by all premises, transportation vehicles and equipment involved in culling in order to mitigate the risk of spreading the disease.

Following the cull, the farms are expected to be subject to a stand-down period of at least 60 days – where no cattle will be permitted on the farms. During this time the infected properties will be cleaned and disinfected, the MPI explained.

Once this period passes, the hope is that the farms will be restocked as soon as possible. Surveillance, monitoring and testing measures will remain in place for a period as a further safeguard.

The affected farmers will be afforded the opportunity to apply for compensation for verifiable losses relating to the MPI, exercising legal powers under the Biosecurity Act. 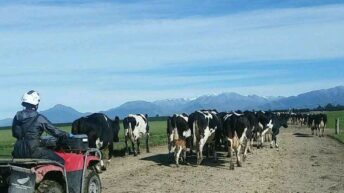 Yet another NZ farm tests positive for contagious cattle disease