MEP and First Vice President of the European Parliament, Mairead McGuinness, rebuffed accusations of a clash between herself and fellow Fine Gael MEP candidate, Maria Walsh, in a television debate last night, Tuesday, May 7.

Speaking on TV3‘s The Tonight Show with Ivan Yates and Matt Cooper, McGuinness faced questions on a reported flare up with the aspiring MEP – and former Rose of Tralee – over canvassing boundaries in the Midlands-North West constituency.

A number of agricultural issues were discussed including: biodiversity; climate change; direct payments; and the potential of eco schemes under the reform of the Common Agricultural Policy (CAP) post-2020.

As Flanagan and McGuinness proceeded to lock horns on how these issues will impact on farmers in the constituency – that both are seeking to represent – Flanagan added fuel to the fire by claiming that there is a canvassing turf war ongoing between McGuinness and Walsh over the region.

Turning to Flanagan during a back-and-forth on eco schemes, McGuinness said: “When you say ‘she’, can I just say that I represent the Midlands-North West constituency. 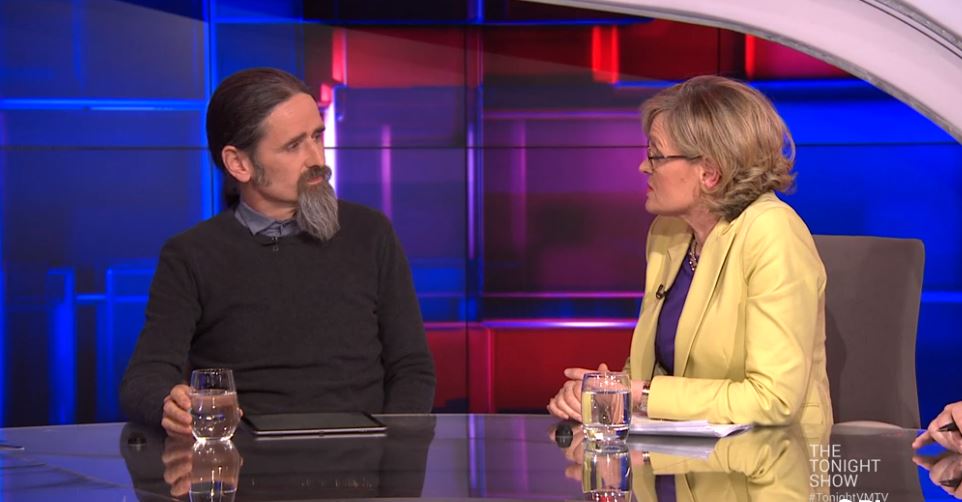 McGuinness responded: “Well, let me tell you because I’m here. Maria Walsh isn’t here and I am.”

Advertisement
Then presenter Ivan Yates –  a former Fine Gael TD who served as minister for agriculture, food and forestry from 1994 to 1997 – interjected, jesting: “She’s not going to go very far if you have your way is she?”

McGuinness swiftly faced Yates to respond to his remarks.

“Ivan, I have to say, you couldn’t go any lower. And I’m really not impressed,” she said. 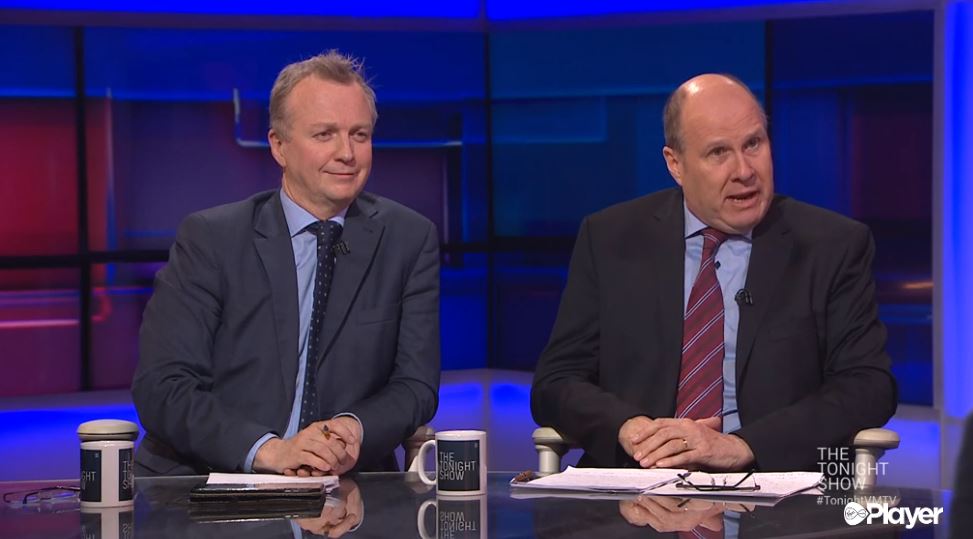 Yates defended himself saying: “No, no, it is true. She has complained to headquarters hasn’t she?”

The Louth native then went on to return the conversation to her “fascination” with the discussion on farming and biodiversity.

Wallace: 'There's a lot of people getting money that don't need it'