ICSA to host meeting in Monaghan amidst mounting TB concerns 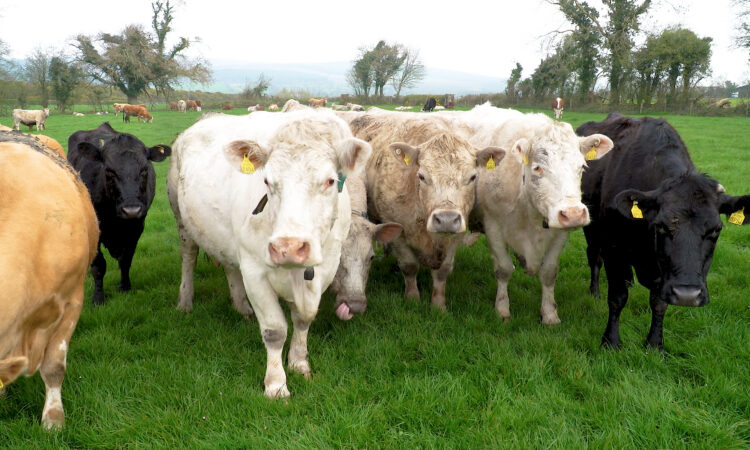 A farmers’ meeting on concerns surrounding TB will be held tonight, Wednesday, May 8, at 8:00pm. The meeting will take place at The Four Seasons Hotel, Co. Monaghan.

According to a statement from the ICSA, the TB Forum is currently ongoing and the ICSA and officials from the Department of Agriculture, Food and the Marine are “keen to hear farmers’ views on the TB Eradication Programme and the proposals under consideration as part of reforming the programme”.

Guest speakers on the night include:

Speaking ahead of the event, Farrell said: “Q1 figures for 2019 show that the Monaghan area continues to be problematic when it comes to TB.

In Monaghan, the rate of reactors per 1,000 tests is 4.57, significantly higher than the current national rate of 1.48.

“The ICSA is pleased to be welcoming senior officials from the department to Monaghan to assess the current situation and to debate the best way forward for the county.”

Concluding, Farrell added: “All farmers are welcome to attend, so come along and have your say.” 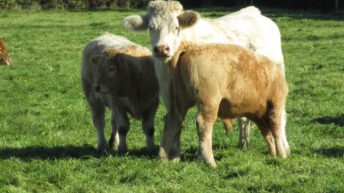