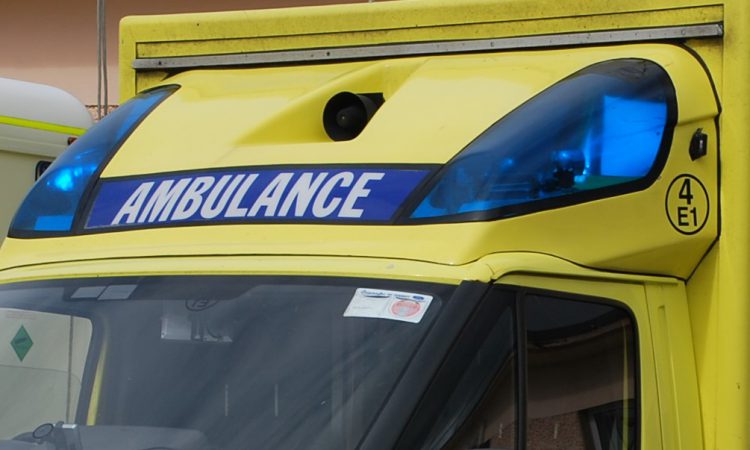 Landowners along the route of the proposed South Kerry Greenway are “worried” about the dangers posed by machinery and general farm work.

A decision on the 32km ‘greenway’ route from Glenbeigh to Renard has been delayed indefinitely.

“Business owners along the proposed greenway are blaming farmers for the delays in development, but, farmers would like to see it happen – it just has to happen through consultation with all parties involved,” Lyne said.

“Everything needs to be taken into account, including the ongoing viability of the family farm and, very importantly, the safety of those living and farming on the route, as well as those travelling on it.

You cannot have machinery and farm vehicles crossing a greenway without having any accidents.

“It is my opinion that by all means have a greenway, but have it in a safe manner where those using the greenway are not coming in contact with workers in vehicles going about their daily farm business, whether it’s silage, slurry or moving animals.”

Lyne said he submitted photographs to the council of other greenways in Ireland, to show “how it can be done safely”, but that it “just doesn’t seem to be applying in south Kerry”.

‘The decision is going to be controversial’

Despite there being several delays and much uncertainty surrounding the greenway, Lyne said there is one thing he knows for certain: “The decision is going to be controversial.

“The planning application itself is one thing, but if An Bord Pleanála gives the green light for the compulsory purchase order [CPO], it’s going to open an awful can of worms.”

After failing to meet agreement with nearly 200 landowners, Kerry County Council decided to acquire 115ac of land by CPO.

Describing the whole process as “tiring”, Lyne added that the “goodwill” of the project has been lost.

The goodwill of the landowner cannot be underestimated, as it was. That goodwill is now completely gone from the project, especially since the councillors voted in favour of the CPOs.

“We have been let down by officials in Kerry County Council, some of whom are farmers themselves – imagine, farmers voted for land to be taken off other farmers to build other amenities.

“Everything should have been done in consultation and that’s where the council has really let us down.” 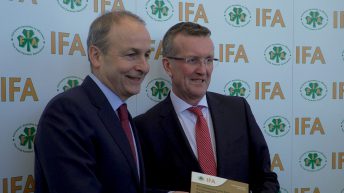