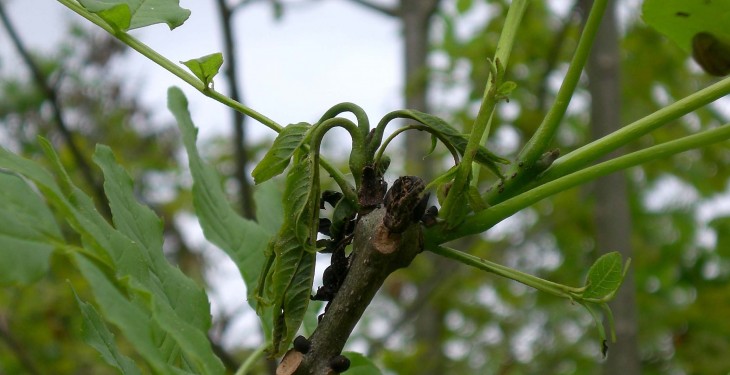 In his address to the AGM of the Limerick and Tipperary Woodland Owners Group held in Hollyford, Co. Tipperary, Tom Hayes, Minister of State at the Department of Agriculture, Food and the Marine with responsibility for forestry, stressed the value of such groups both to their members and to the further development of the Irish forestry sector.

He also updated the attendance on recent achievements within the sector, including the Government’s approval of the new Forestry Programme and the enactment of the Forestry Act 2014.

Minister Hayes praised the work and commitment of the Group to date, noting that “Limerick and Tipperary Woodland Owners Ltd has been proactive in this area, working closely with a professional forester and with a number of companies in the industry to provide the necessary advice and service to their members.

“Those individuals and companies benefit not just from increased business, but also from purchasers and processors gaining access to a locally based supply of timber.”

In his update to the AGM, the Minister of State said that at a national level, he has been working to secure funding for the annual forestry programme and to ensure that the legislative and policy framework facilitate the development of our sector.

“The Government’s approval of the new forestry programme, in December 2014, was an important achievement for the future development of the sector and a vote of confidence in an industry which contributed €2.3 billion to GDP in 2012.”

The Limerick and Tipperary Woodland Owners Group, which was established in 2010 with assistance from Teagasc and the IFA, represents forestry owners and provides information to members to help them to enhance the productivity, quality and profitability of their woodlands in an environmentally sustainable manner.

The Group currently represents about 80 members who own around 5,000 acres of woodland in total in counties Tipperary and Limerick.

Minister Hayes congratulated everyone involved in Limerick and Tipperary Woodland Owners Ltd for their hard work and the sustained effort in the establishment, ongoing operation and development of the Group.