‘With backing, we can revitalise rural areas’ – Co. Laois farmer 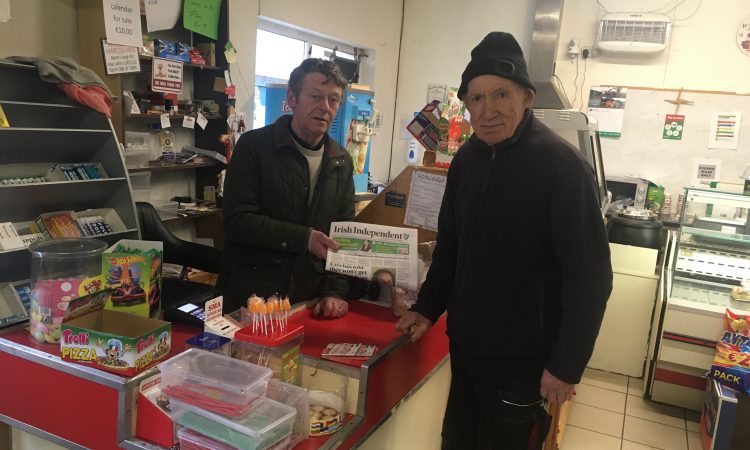 A Laois suckler and sheep farmer and his wife have succeeded in keeping their village shop open by stepping into the breach and taking it over themselves, with the strong backing of the local community.

Patsy Fennell and his wife Eileen bit the bullet and bought Timahoe’s corner shop rather than let it face closure over three years ago.

“We had never done anything like that previously, although Eileen’s great grandmother used to run the shop in Timahoe. I farm 2.5 miles up the road,” said Patsy.

We got word that the shop was closing down as the man who was running it was getting out of it and there was no bid on it. We decided that we couldn’t let the shop close in Timahoe. We had seen other areas lose all their facilities.

“With the backing of the local community group, Tigh Mochua Le Cheile, we decided to take a shot at it and see if we could get a bank loan. We were surprised to find we could get a loan over five years with payments of €1,700 a month.

“We let local people know the situation as it’s their decision in the wind-up whether it stays open or closes,” said Patsy.

“We got great backing from Tigh Mochua Le Cheile and the whole community rallied behind us. We decided we would have to offer something more in the new shop so we put in a coffee machine with sit-down area, making sandwiches and rolls. We have a good selection now.

“Teachers at the local primary school buy their milk for the week here. We sell milk from the nearby Village Dairy in Clonmore, Killeshin,” he said.

A free parcel collection service is also offered. “It’s done on a voluntary basis and facilitates people who are working outside Timahoe who are expecting parcels. We don’t expect them to buy anything when they collect their parcel but they normally do,” said Patsy.

“We offered a part-time job to a woman from the village who has suffered a lot of bereavements. She does four days a week from 1:00pm to 6:00pm. Being from Timahoe, local people know what she has gone through and they come in for a chat with her. She’s in here among her own,” he said.

“As a community, Timahoe keeps us going and we support the local community by storing equipment for sports days in our sheds.” 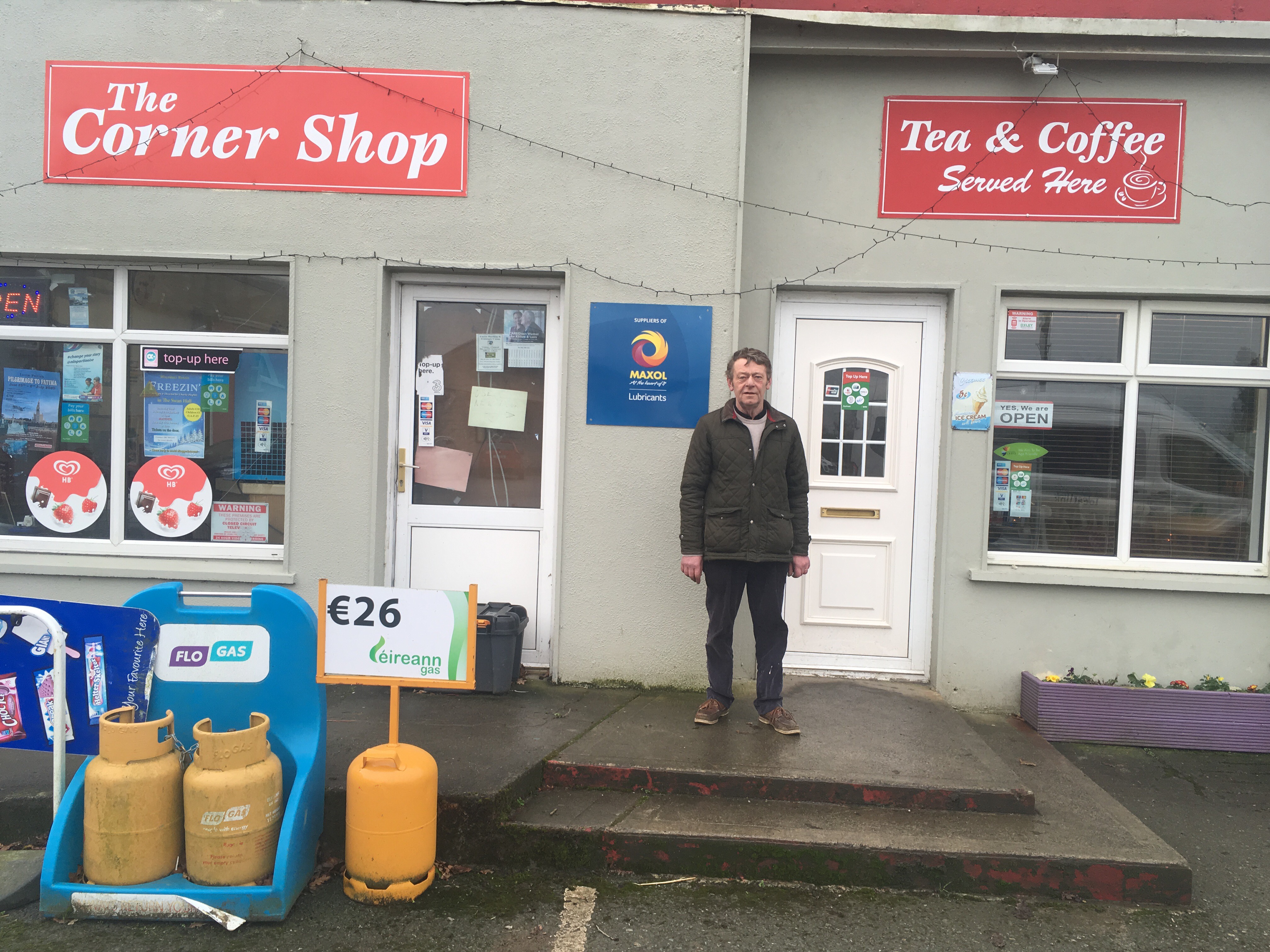 While impressed with the local area response to the venture, Patsy contended that the local authority could have done more to allow the shop to get off the ground.

“To stay open, we have to pay €1,400 a year in rates. The council could be a bit more lenient and let us get over the first five years before imposing a payment of that amount.”

With backing, rural villages can rejuvenate, Patsy said. The corner shop can’t compete with supermarkets but it can excel in other areas, he said.

“We have special rates on some items for older customers and if a regular customer doesn’t drop in, we will check to ensure they are OK. There is always someone to go and look.”

Hub for the village

Roghan Headen, secretary of Tigh Mochua Le Cheile, said that the corner shop acts as a hub for the village.

It is not only a place we can get fresh bread; groceries; tea and coffee; solid fuel; and the daily papers, it is an important meeting point. It’s up there with the GAA in the community. If we didn’t have it, I don’t know where we would be.

“There was a sergeant and four Gardai in Timahoe in the 1930s,” said Roghan. “In the last 10 years, we lost our post office and prior to that we lost other services.

“However, we still have a heritage centre; a playground; a community hall; a soccer and GAA field; one of the leading schools in the country; and two pubs,” he said.

“As far as I’m concerned we have been handed a baton. There have been some great community activists in Timahoe and I believe that we have an obligation to show children that you make your nest and lie in it. We need to preserve everything that is good in the place and enhance it if we can.” 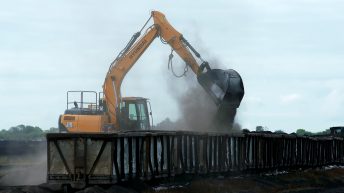