Wind and rainfall warnings in place ahead of unsettled weekend 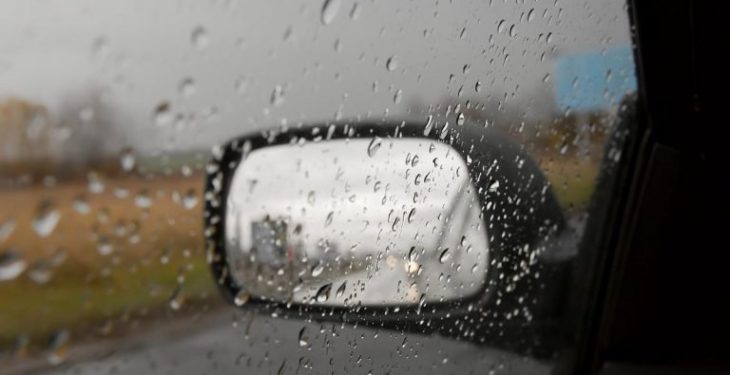 Met Éireann has issued two weather warnings for western coastal counties ahead of an unsettled weekend around the country.

A Status Yellow wind alert was issued for counties: Donegal; Galway; Mayo; and Kerry. Issued at 6:00am this morning, Friday, January 10, the warning will come into effect at 3:00pm this afternoon and remain in place until 11:00am tomorrow.

In affected counties, south to south-west winds of 50 to 65kph – with gusts of 90 to 110kph – are expected, with strongest winds likely on exposed coasts and hills.

Meanwhile, a Status Yellow rainfall warning has been announced for counties: Donegal; Galway; Mayo; and Sligo. Issued yesterday, the alert will be in effect from 3:00pm today to 3:00pm tomorrow.

In affected areas, heavy rain with accumulations of 40-50mm is expected over the period with localised flooding.

At the coast, high seas and strong to gale force southerly winds will combine to give a risk of coastal flooding.

Meanwhile for the country in general, today will get off to a cold and frosty start away from Atlantic coasts, with some icy stretches and a few mist patches.

It will be dry with spells of sunshine this morning, but cloud will steadily thicken from the west and rain and drizzle will become widespread during the afternoon and early evening.

Highest afternoon temperatures of 5° to 8° are expected but it will turn milder in the evening. It will become windy with strengthening southerly winds, with gales developing near Atlantic coasts.

Tonight will be very windy in exposed coastal counties. Some dry spells are likely in the south-east but it will be wet elsewhere with the aforementioned risk of spot flooding in the north-west. Lows of 5° to 9° are given for the night.

Tomorrow will be wet with spells of heavy rain, turning more showery from the north-west during the afternoon and evening.

Strong to gale force and blustery south-west winds will veer westerly and moderate during the day. Temperatures will reach highs of 11° to 13° degrees but it will be colder later.

As the weekend continues, tomorrow night will bring a mix of clear spells and Atlantic showers. Later in the night, showery rain will affect southern parts.

Lows of 2° to 5° are given with some frost patches and light to moderate south-west winds.

Sunday will see good spells of sunshine after early rain clears the south-east. There will be some scattered showers through the day with a few wintry, especially on northern hills.

It will be a cold day with afternoon highs of just 5° to 7° in moderate westerly breezes.

Sunday night will be dry for most of the country although patchy outbreaks of rain will push into Atlantic fringes overnight.

Cloud will keep temperatures up at 4° or 5° in the west but it will be cooler in the east with lows of 1° to 3°, with patchy frost likely.

Southerly winds will be mostly moderate, but will be fresher along Atlantic coasts, Met Éireann says, concluding its weekend weather forecast. 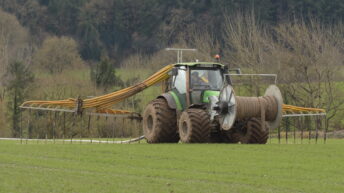 Slurry spreading season: When can you start?