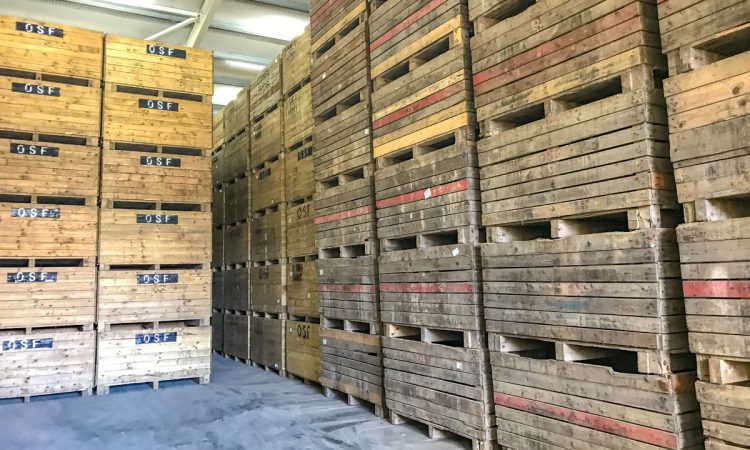 The Irish Farmers’ Association (IFA) estimates that 5% of the potato crop across the country remains in the ground. That said some farmers have a lot more acres remaining than others, depending on the weather they were greeted with in the past few months.

At the beginning of December, 15-20% of the potato crop remained in the ground as the harvest was put at a standstill due to persistent rain. A dry few days in the meantime, towards the end of December and early January, allowed some digging to take place.

The IFA reported strong demand over Christmas, as expected. Some reports indicate an increase in sales on 2018 for the Christmas period.

Another positive to note is the anticipated post Christmas lull has not come to fruition yet and demand remains stable. 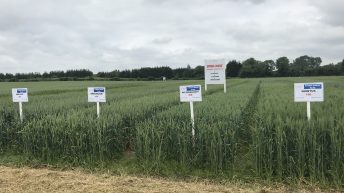