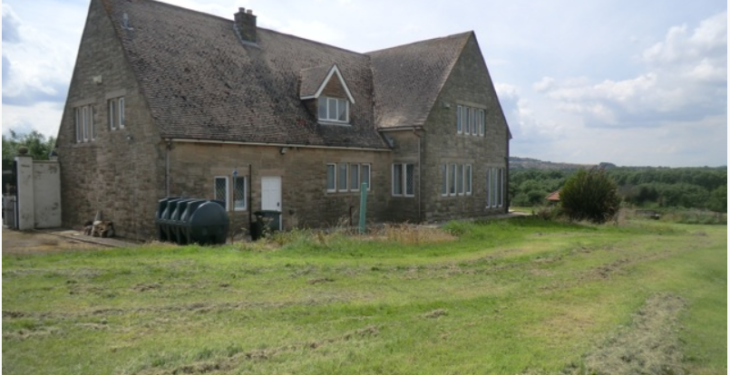 A farm worth £1.3 million (€1.44 million) which had been destined to be won in a raffle in the UK has been withdrawn from the competition due to a lack of entries.

The competition, Win Barns Farm, posted on social media on December 6 to state that the target number of tickets had not been sold so a cash prize alternative of £20,000 would be on offer for the winner instead.

The competition posted on its Facebook page to say: “With it looking unlikely (short of a miracle) that we will hit our target, we will be reverting to the cash prize alternative.

“We are really sorry it has come to this; we tried our best but unfortunately to no avail. We wish you all the best for the draw and the future.”

The competition was originally organised in October 2017 and is the brainchild of an English farmer who attempted to raffle off his holding, provided ticket sales reached the desired quota.

The name of the property in question, Barns Farm, is situated near the town of Saltburn, in North Yorkshire, with tickets for the raffle priced at £50 a pop.

The first prize of the farm was originally to include: a three-bedroom stone farmhouse; eight stables; a six-car garage; a barn; a workshop; a tack room; and a feed room – along with the accompanying 7.5ha of land.

The draw for the 30 prizes will now take place on January 19, with the event set to be live-streamed on Facebook.

‘We wouldn’t have entertained it’

The competition organisers explained that there was no shortage of effort to hit required targets for the farm to be raffled; they had two special “buy one get one free” offers during the duration of the raffle with tickets sold in 30 countries – but not enough to be viable.

“We pursued every avenue possible to make this happen regardless of cost.

“It has taken over the lives of two people for a year and if we knew it was going to come to an end like this we wouldn’t have entertained it,” the organisers added. 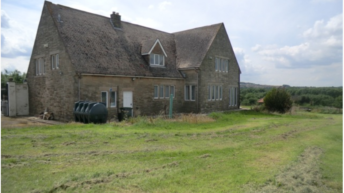 Fancy winning a farm in a raffle?