Will this BYDV tolerant winter barley bring ‘joy’ to farmers?

Looking at the results of the winter barley National List Trials, KWS Joyau stands out with a relative yield score of 121 (one year’s data) in 2019. Looking closer at the six-row variety it has another valuable advantage.

It has been reported to tolerate barley yellow dwarf virus (BYDV) infection. This is extremely important as farmers now fight aphids with limited tools.

KWS Joyau is the first of these varieties to make it to a significant level of seed availability – 5% in 2020/2021 – and while others are coming down the tracks this will be the first to be tested on a widespread farm level.

In the past number of years farmers have heard a lot about resistant and non-resistant aphids. KWS Joyau contains the Y2d gene, which has been around since the 1960s and has no known resistance issues. The variety is widely used in France and is being used by many breeders. 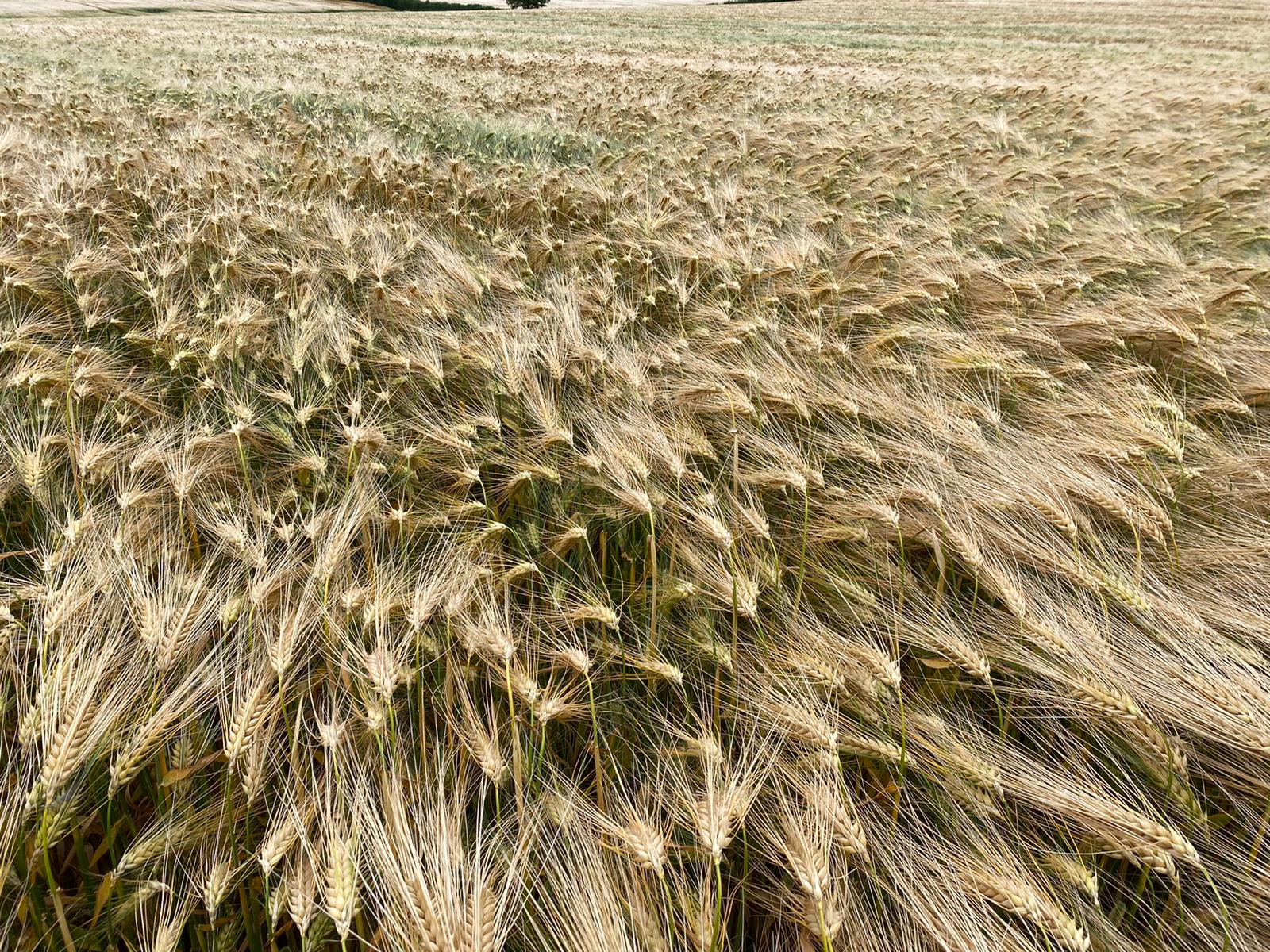 The aphids will still feed on the plant and infect the plant. However, the virus will not multiply in the plant and the plant will grow normally. Sometimes the plant can display symptoms, but crops have been shown to yield normally.

The tolerance lasts throughout the season, but it does not reduce aphid numbers. Aphid numbers should still be monitored and an aphicide used if they get extremely high, but this is unlikely to happen at times when the plant is at risk in the early growth stages during the winter. Threshold levels for spraying are much lower for varieties without this gene.

Advertisement
KWS Joyau should be drilled like any other variety and farmers should bear in mind that it is an early-maturing variety and can help to spread out the harvest. It also grows quickly in the spring time.

Most fields now contain aphids which have resistance to pyrethroids and as Redigo Deter seed dressing is gone growing winter barley has become more complicated.

Varieties like KWS Joyau will become more and more important into the future. Performing on yield and quality will also be essential. The national list trials look to be promising for this particular variety. No doubt many farmers will be eager to try it next season.

Results from the National List trials in 2019 showed that KWS Joyau had a relative yield score of 121 and a KPH of 68.2. However, these figures should be treated with caution as they account for just one year’s data.

Like all varieties, KWS Joyau has to complete three years in trial before it can be recommended here in Ireland. As a result, it would not be eligible for the recommended list until 2021. 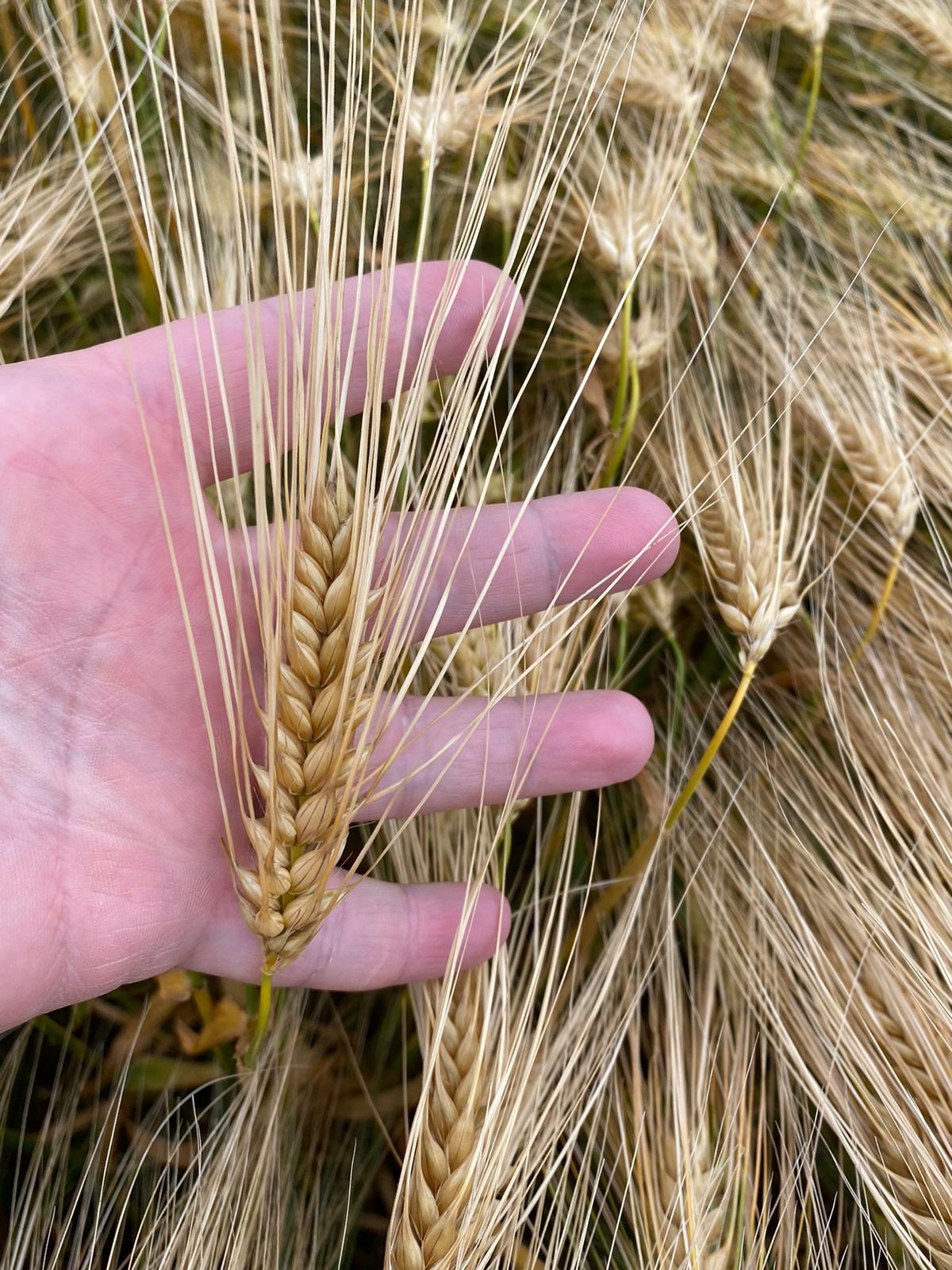