‘It’s important that we reduce our reliance on anthelmintics’ 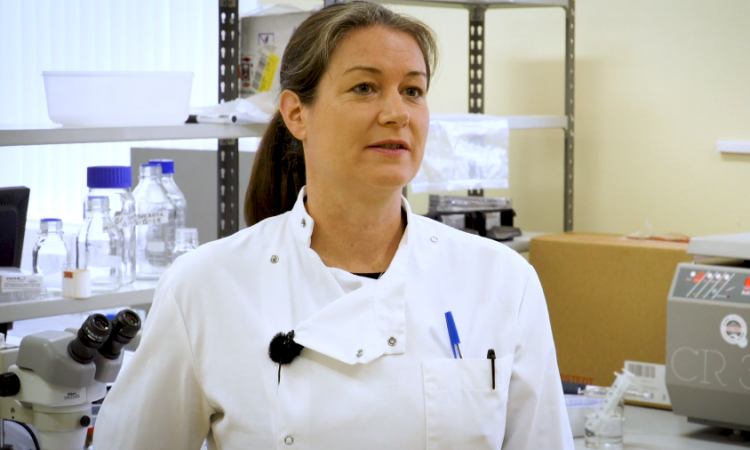 The climate in Ireland results in the opportunity to grow and utilise a high proportion of grazed grass in animals’ diets.

As a result, beef farmers in Ireland strive to include as much grass as possible, and while it is the cheapest resource available to them, it also has the ability to drive liveweight gain.

However, while grazing, animals – particularly of those of a young age – are exposed to gastro intestinal parasites or gutworms as they are commonly known as.

In the video below – created as part of Teagasc’s Virtual Beef Week – Orla Keane, a researcher based in Teagasc Grange, explains the life cycle of the gutworm.

She also touches on methods for controlling these parasites, while highlighting the issue of disease resistance which is evident on some farms in Ireland.

“There are a number of different gutworm species that can infect cattle, but they all have a similar life cycle,” she begins.

“The larvae then go to their site of infection in the gut, where they mature into adults that lay eggs and thus completing the life cycle,” she explained.

When calves are born on Irish farms, they are fully susceptible to gutworms. However, in suckler systems where grazed grass is not the main feed in the early life of the calf, gutworms are generally not an issue in the early-to-mid season.

“It’s usually closer to weaning when they have a much greater grass intake that gutworms can become a problem,” she said. “So, most years, suckler calves only require minimal treatment. 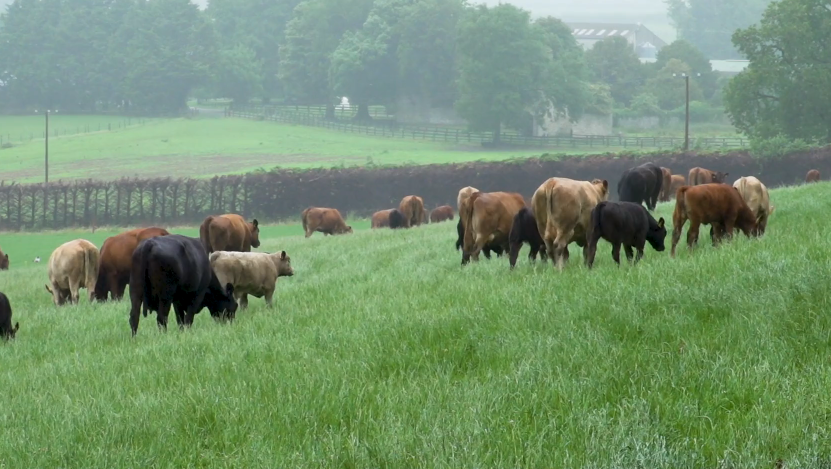 “Yearlings, however, if they don’t fully develop immunity in their first year, they may require treatment for gut worms,” Orla notes.

There are a number of different products available to treat gutworms; however, they belong to one of three classes – benzimidazole (white drenches), levamisole (yellow drenches) or macrocyclic lactones (clear drenches).

Continuing, Orla said: “It’s important to note that once resistance develops to one product in a class, then all of the products in the same class are generally affected.

“However, it’s important that we reduce our reliance on anthelmintics and one of the ways we can do this is to reduce the exposure of naive animals to worms,” the Teagasc researcher explained.

Methods to reduce reliance on anthelmintics include:

Orla says that one of the main contributors to anthelmintic resistance is under dosing, noting that it is really important that the correct amount of product is administered when treating an animal.

The best way to avoid this is to weigh animals and calculate the dose rate, while also ensuring that the dosing equipment is calibrated correctly, she said. 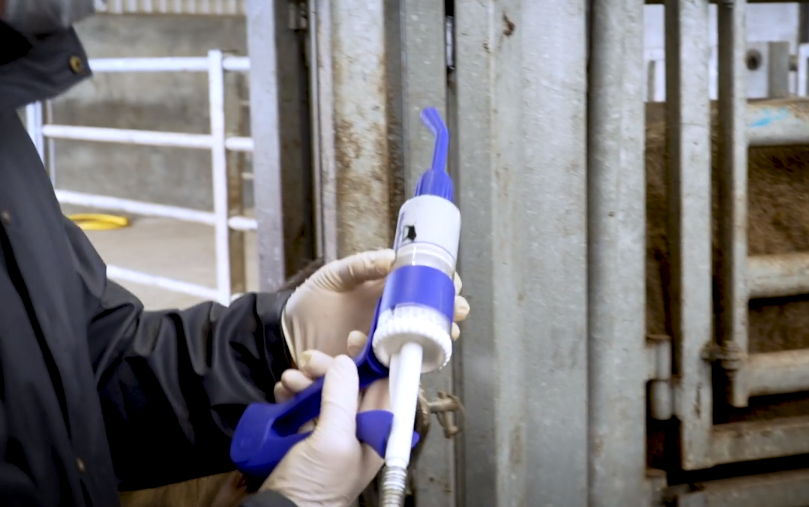 Orla notes that another risk factor in terms of resistance development is the number of times an animal is treated, highlighting that these treatments should be reduced where possible.

“One way to do this is to make sure that we only give a treatment when we know it is needed. This can be achieved by using reliable indicators such as performance average daily gain or the level of parasites as determined by faecal egg counts.

“Faecal egg counts can also be used to determine what products are effective at killing the gutworms.

“It is very important that cattle farmers in Ireland are aware of this and they implement sustainable strategies now so that resistance doesn’t develop further,” she concluded. 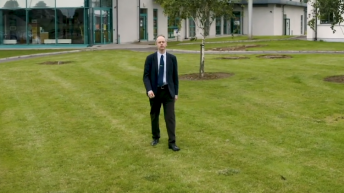 [email protected]: What’s on the agenda for Monday?