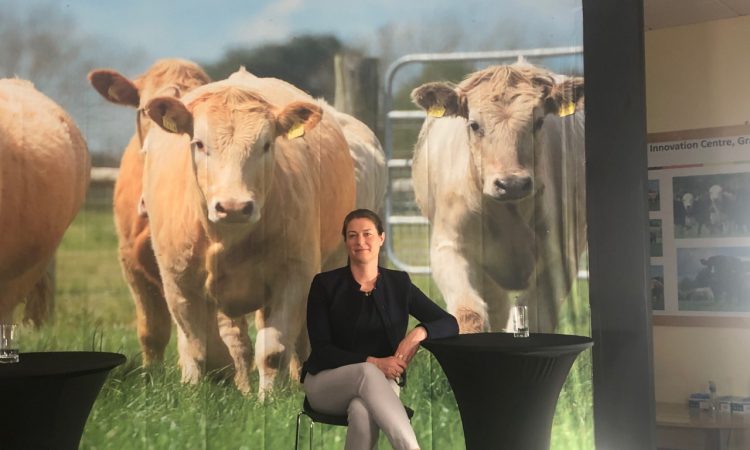 “Anthelmintic resistance is more common on cattle farms than what was previously thought,” according to Orla Keane of Teagasc.

Orla was speaking at day one of the Virtual Beef Week at Teagasc Grange on Monday, July 6.

The main topics up for discussion on the evening revolved around breeding efficiency and herd health on suckler farms.

On the evening, both Orla Keane and Frank O’Sullivan, a vet at Teagasc Grange, spoke about anthelmintic resistance on cattle farms and how farmers should go about treating their animals for worms.

It has been known for quite some time that there has been anthelmintic resistance on sheep farms in Ireland, but it was believed to be more rare on cattle farms.

“However, some of the recent research that we have carried out has shown that anthelmintic resistance is more common on cattle farms than what we had previously thought.

“The level of resistance to the different classes [white, clear and yellow drenches] is different and it will vary from farm-to-farm.

“Therefore, a parasite control plan needs to be tailored towards the farm in question.”

What is the biggest issue? Lungworms or gut worms? or both?

Speaking about what is the biggest parasite issue on farms, Orla said: “All of the work we have done to date has looked at resistance to gut worm populations.

“It is difficult to carry out the test for lungworm and quite often when lungworm does cause an issue it is before any of the larvae are shed in the dung.

“There have been stories of products failing to cure lungworm issues but it would appear that the resistance to lungworm is much rarer than gut worm resistance.” 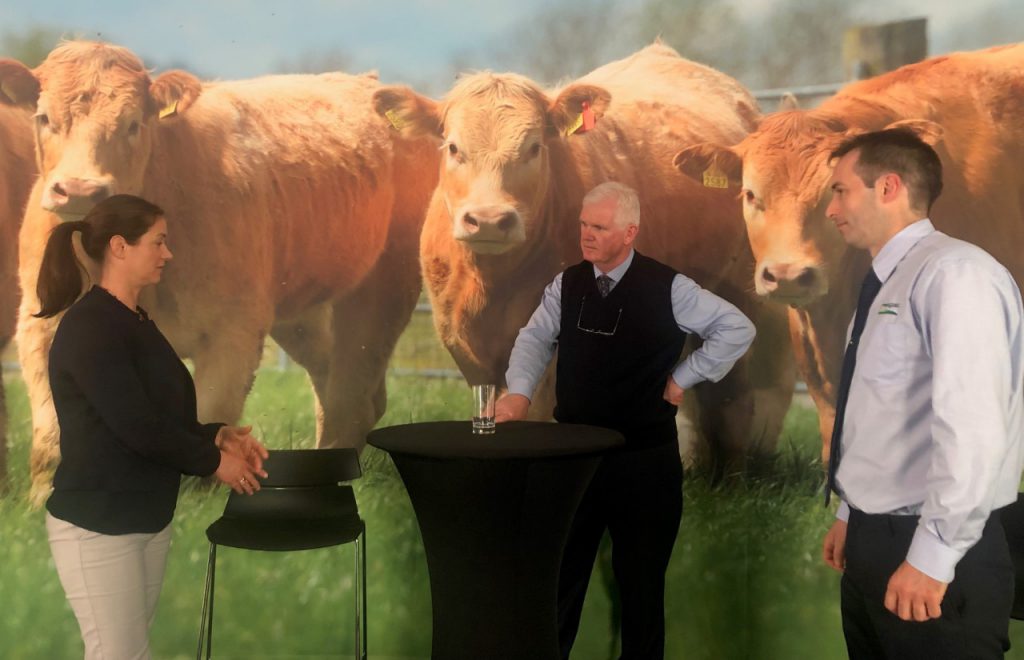 “One factor is the current resistance status. The development of resistance is like a ‘slippery slope’; it goes slow at the start then it accelerates.

“If you don’t have resistance or you have low levels, then that is the time to implement a strategy to slow it down.

Another factor is how many times you treat. So, the more times you use a product, you give the resistant worms a selective advantage over the susceptible worms.

“So treating when it is not required is a huge risk factor in terms of developing resistance. A third factor is underdosing. If you expose the worms to an insufficient amount of the drug to kill them, that will also lead to the development of resistance.

“A fourth and final factor is the refugia factor. Refugia is the proportion of the worm population that is exposed to the drug that is used to treat for them.

“These are generally worms that are on pasture or worms in animals that haven’t been treated. These worms are under no selective pressure to develop resistance. They provide susceptible genes that will breed with the resistant worms and dilute the effect of resistance.

“Of course, on suckler systems, a great source of refugia can be mature cows.”

‘Calves need some exposure to worms’

Speaking about the different products that can treat against worms and how we can preserve their effectiveness, Orla explained: “I suppose as resistance develops to products, it is important we try to preserve the efficacy of the three classes that we have already mentioned.

The solution now is planning and including a parasite control plan as part of a farmer’s herd health plan in order to reduce the amount of wormer that they will use.

“Calves need exposure to some worms in order to build immunity, so it’s about managing that exposure so that their immunity develops but not so much that they suffer production loss or clinical disease.”

‘Rotate products if you know that they work’

Touching on what products farmers should use to treat against worms, Orla said: “Rotate products if you know that they are effective.

“It is really important to use a product that works. It is vital to carry out a faecal test to see what products will work on your farm.

Any products that don’t work, they should be dropped completely. The only way you know what works is by testing.

“In terms of when you dose your cattle, I would advise not to dose and move the cattle to a new pasture straight after.

“If you treat all the animals in the herd and move them to clean pasture where there are very few worms present, you will have very little refugia.

“Basically, if you move cattle to new pasture after dosing, most of the worms that you have treated against will have been exposed to the drug and any that have survived will be resistant and will eventually be shed onto the new pasture.

“So for products that have no persistent activity, cattle should be left on the old pasture that they were grazing for up to a week and then you can move them on to a new field.”

Speaking about the worms that are a cause for concern at this stage of the season, Orla explained: “The two major parasites at this time of the year that would be of concern are lungworm and the gut worm. This year we had a very dry spring, so when you get prolonged periods of dry weather the worm burden tends to stay low.

“The larval stage of these parasites migrate and move in water, so when you get a dry spell they can’t migrate out of the dung or move up the grass where they can be ingested by the animals.

However, after you get rain, you will probably see that the larval burden will go up after about two weeks; you won’t see it in the faecal sample until about three or four weeks later.

“What we found this year in the Derrypatrick Herd, in terms of the gut worm count, it has been low and it has stayed low. It is only when you get close to weaning, when grass intake is high, that gut worms tend to be a problem.

“On the other hand, lungworm can be much more unpredictable. Three weeks ago, we treated for lungworm based on clinical signs,” Orla pointed out. 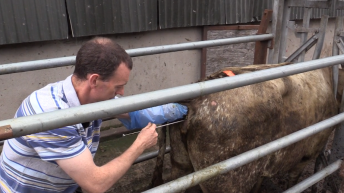