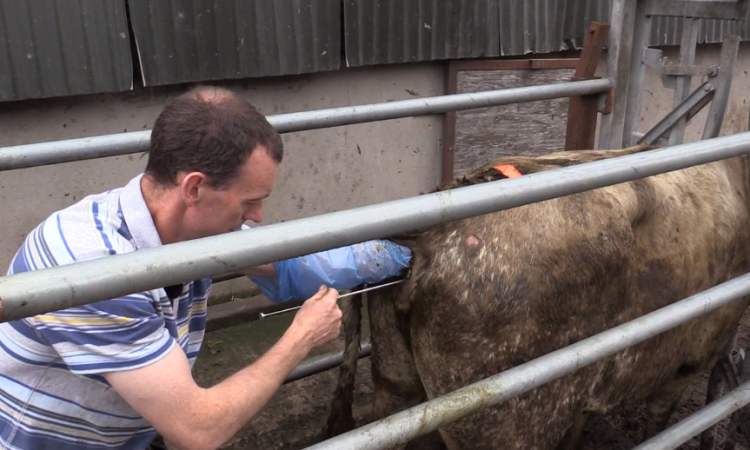 Earlier this evening, the first episode of [email protected] aired on AgriLand and Teagasc platforms.

As part of the discussion – which was facilitated by Teagasc’s Dr. Paul Crosson – Prof. David Kenny outlined his research on bull fertility and on synchronisation programmes that are being used to improve compact calving and the use of AI at farm level.

What did the study entail?

Cows were subjected 35 days post-calving and they received one timed insemination; follow-up breedings were either by natural sires or by AI.

We found very acceptable conception rates between 50% and 70% – averaging around 55%. This is quite significant when you consider half of those cows at the start of the breeding season hadn’t resumed normal cycling.

So, we were inducing heat in a large number of these cows. Overall, when we combined the timed AI with the subsequent breeding of those cows three weeks later, we found 80% of those cows were pregnant in the first three weeks of the breeding season.

What other benefits has AI in the sucker herd?

Obviously, advantages include the information you have on the bulls you are using; you can chose a bull with a much greater degree of certainty for the traits you are interested in – whether that is breeding high maternal replacements or bulls to produce terminal progeny.

Equally, when it comes to calving difficulty or calving ease, you can select bulls for either your heifers – or your second calvers – with strong confidence that those will produce smaller calves at birth.

Most farmers would acknowledge that – on average – calves from AI are better quality calves than your run of the mill stock bull.

In terms of the trial, were mature cows or heifers involved?

They were all at least first calvers – no heifers. Absolutely, you can use timed AI protocols for heifers. Our advice for heifers is try to grow them so that a high proportion are cycling and gone through puberty at the start of the breeding season. 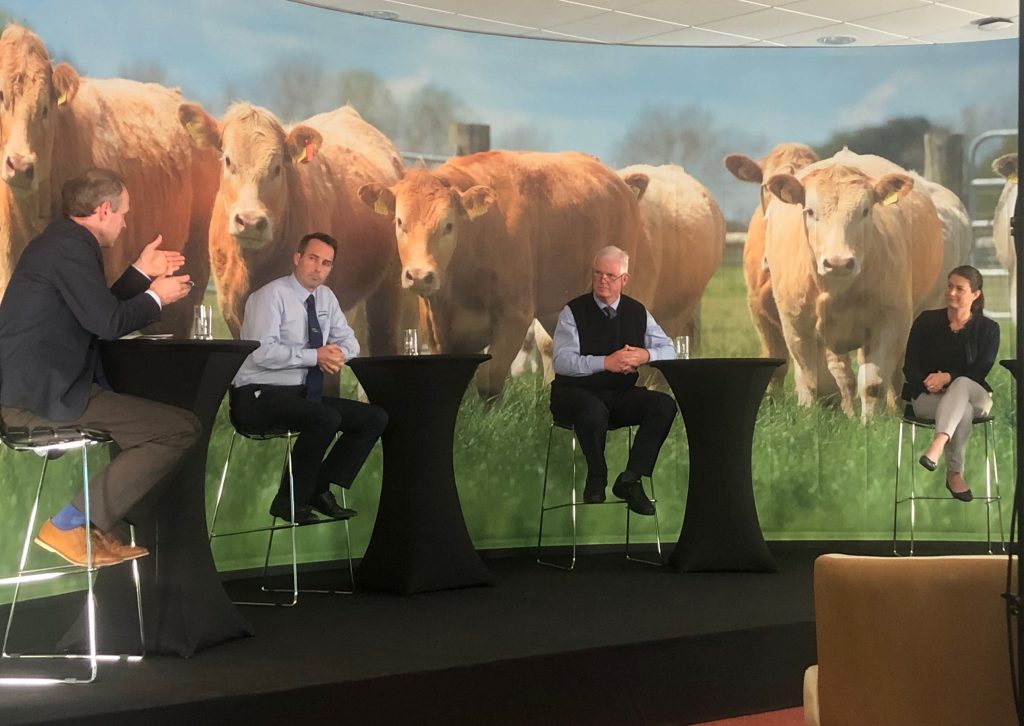 Then, if that’s the case, a much cheaper option is a prostaglandin-based protocol.

Are we inadvertently breeding for poor fertility?

No I don’t think so. This is something that may be mentioned from time to time. I would argue it’s the opposite.

It is just a tool to synchronise breeding whether you want to optimise the use of AI for maternal replacements or shorten up the calving interval. This allows us to increase the usage of AI to breed better and more fertile females.

If we look at ICBF [Irish Cattle Breeding Federation] statistics, only one in six calves bred to beef cows are bred through AI.

So, over 85% are served by natural service. That doesn’t bode well for the use of superior genetics that we pride ourselves on in Ireland.

The vast majority of breeding is done through a stock bull. What should farmers be watching for as we approach the end of the breeding season for spring-calving herds? How do they manage stock bulls at end-of-season?

Our advice would always be, whether it’s an older bull or young bull, never assume they are fertile. We know absolute infertility might be quite rare, but sub-fertility can have a prevalence of 25%; that can cause a lot more damage in terms of herd pregnancy rates.

Essentially, we would always advise farmers that a young bull should be physically able to mate cows. 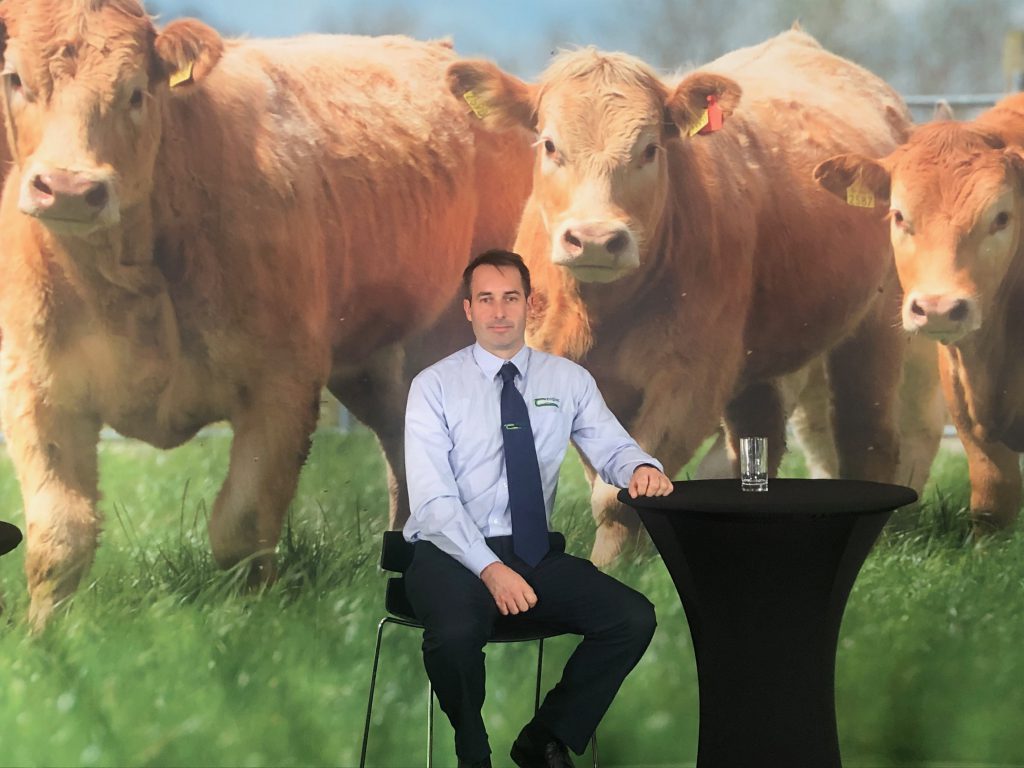 When it comes to the end of the season, the bull needs to be maintained in good condition and receive the same vet and health inputs as the cow herd.

And, accommodation has to be suitable. We know from statistics from the ICBF that up to 50% of bulls are culled not for infertility or poor calves, but in terms of locomotion and injuries.

Cows that have been subjected to these protocols, is there any effect or impact on subsequent breeding and fertility?

We have ample evidence to show that there’s no effect of these interventions. Essentially, all your doing is briefly interrupting the cow’s normal cycle, using a variety of medicines that are similar to the cows’ own hormones.

What is the cost of traditional AI versus timed AI versus natural service?

When you take the various costs in all – the drug costs, facilities, and then in terms of the bull cost – he’s probably the most expensive animal in the herd, not alone the maintenance of that animal.

In most cases in Irish herds – where there are less than 20 cows – the actually cost per calf produced over three-to-four years by the bull is quite high.

When you take the balance across the board, in synchronisation or timed AI versus natural service, it’s very similar in terms of the overall cost per calf produced; but the actual value of those calves from AI is much greater. 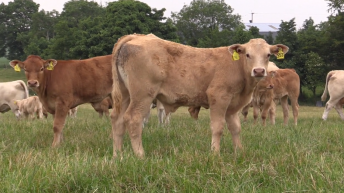 Accessing better genetics by the use of AI in a suckler herd in Co. Down