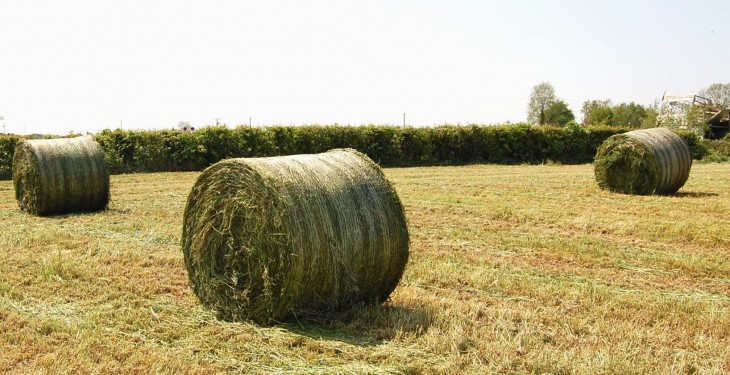 Having cows fit and not fat cows at calving will reduce your incidence of calving difficulty, according to Teagasc.

This is Teagasc’s key message when it comes to pre-calving management of suckler cows.

But will restricting cows pre-calving help to reduce the birth weight of calves?

According to Teagasc, several experiments in it has carried out in its beef herd at Grange have looked at this, where the actual quantity of feed offered, or the quality, was reduced.

The results all point to a similar outcome:

Teagasc advises farmers to be careful not to over restrict cows pre calving.

It says allowing cows to get too thin will only serve to delay the cow’s ability to resume breeding after calving.

Teagasc also advises that January is the month that really should be used to gather your financial information from 2014 and crunch the numbers using the Profit Monitor.

It says completing a Profit Monitor early in the year will give you the most benefit.

According to Teagasc, it will signal to you areas that you need to focus on this year and the information will serve as a good benchmark to compare your own farm results.

It says setting a few targets for your farm will give you something to aim for in terms of cost reduction, increasing output, etc.