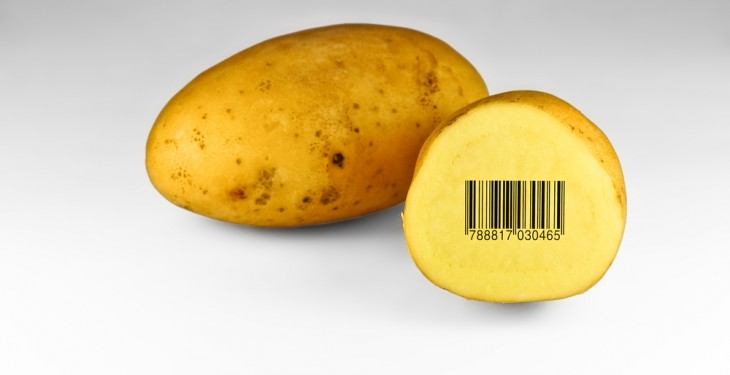 Irish MEPs have been called on to reject Tuesday’s vote in the European Parliament on GMOs by Dublin MEP Lynn Boylan.

The legislation was drafted to break the deadlock between pro- and anti-GM countries and to create a mechanism that would legally allow countries to opt out of cultivating GM crops.

Boylan said in November that the EU Environment committee produced a very strong proposal. She says the EU Parliament’s position removed the controversial ‘Phase 1’ proposal put forward by the EU Council, where Ireland is represented by the Government.

The Dublin MEP said this Phase 1 system obliged democratically-elected governments to seek permission from a biotech company to be removed from the scope of their authorisation application.

She added that the Parliament’s position also broadened the scope of the grounds a country could use to justify their wish to opt out to include environmental and socio-economic reasons.

“When the EU Council and the Parliament concluded their negotiations before Christmas, the final text was drastically diluted and in my opinion leaves legal loopholes available for biotech companies to exploit to take countries to court.

The controversial Phase 1 albeit improved has been reinserted and the Parliament’s preferred Environmental legal basis for the legislation was changed to EU Internal Market law which undermines using environmental grounds for banning GM crops,” said the Sinn Féin MEP

“I am calling on my fellow MEPs and particularly my Irish colleagues to vote against this report on Tuesday. It is a flawed report and does not offer countries watertight legislation to ban GM crops on their soil, it will instead, in my opinion open the flood gates to GM crops despite strong public resistance to them,” said Ms Boylan.