Ear to the Ground looks at the dairy bubble 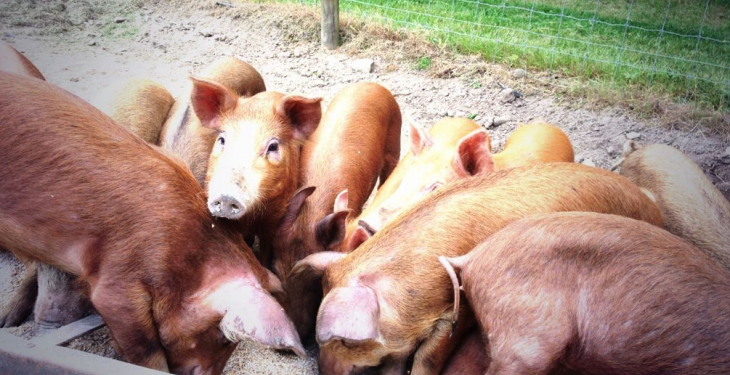 This week’s episode of Ear to the Ground on Tuesday night, look at the dairy industry and whether the bubble is about to burst.

Teagasc Economist Trevor Donnellan has forecast a milk price of 27c/L, and predicted a 50% fall in dairy farm incomes this year.

‘For every cent that milk prices drop that’s €55m it’s taking out of the economy, and that €55m would be spent in shops, pubs and clubs. It affects rural schools, post offices and everything, so the knock on effect is absolutely massive’ John Comer President of the ICMSA says on Ear to the Ground show.

Can dairy farms survive at these rock bottom prices, or has the dairy bubble truly burst? Darragh McCullough reassesses his own investment in dairy farming and asks is it still worth the risk?

Wild Boar were hunted to extinction and the show will visit one man from Cork who is keeping an organic herd of wild boar, as well as a herd of wild deer, while running a vineyard in Hungary.

Twenty years ago when Pat and Miriam Mulcahy struggled to make a living from the land, they took the brave step to diversify with a herd of wild deer, this was quickly followed by wild boar.

Ear to the Ground looks at how they they are now one of the few producers in the country, and while wild boar takes a lot more handling than the average farmyard animal, they are running a thriving business in Ballinwillin House in Co. Cork, alongside a busy vineyard in Hungary.