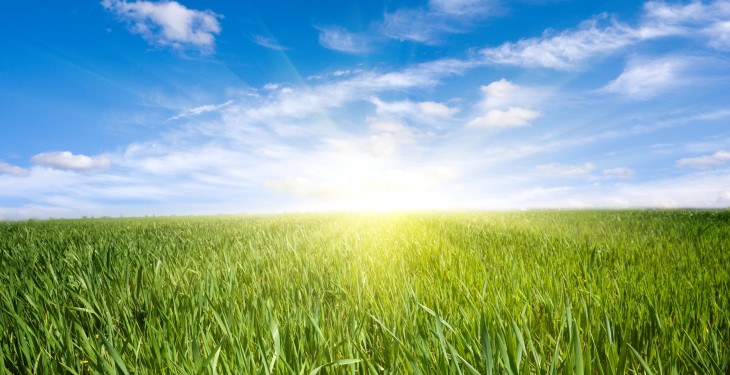 Winter crops across the northern hemisphere are generally well established and in reasonable condition, according to the Home Grown Cereals Authority (HGCA).

However, the UK grain marketing organisation also notes there are some concerns about the state of crops in Russia and parts of Ukraine.

Following a relatively dry year in 2014, the HGCA says crops in India and the US will need good rainfall in the months ahead due to low soil moisture reserves in these countries.

According to the HGCA many factors in the months ahead will determine the size and quality of the world’s cereal and oilseed crops for 2015/16.

However, it says the establishment of crops sown in the northern hemisphere during the autumn months of 2014 is a vital first step towards securing supplies for next season.

According to the HGCA the record US 2014 maize crop became slightly less of a record yesterday, with Informa economics lowering their estimates of US yield (down 0.1t/ha) and production (down 2Mt).

According to HGCA analyst Arthur Marshall, if USDA figures are as expected, estimating lower US production in line with Informa’s estimates, this implies that there may well be little price movement after the release of the USDAs final report as this may already be priced in.

However, he says if however, US maize production is not revised downwards, this may not have been priced in, presenting a risk of downward price movement after the report.