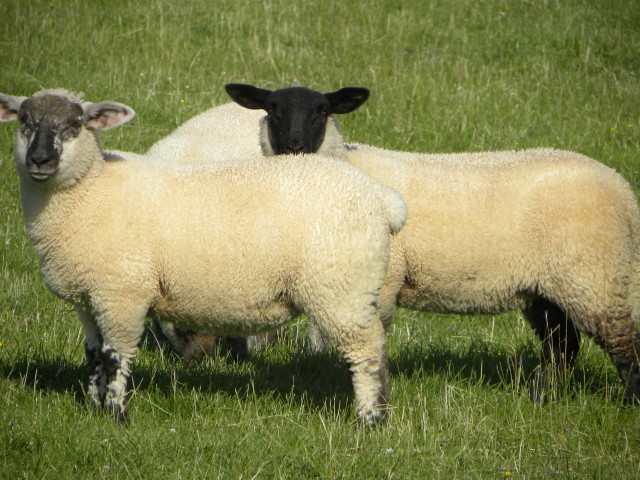 The x-factor in lamb prices will be consumer demand, according to EBLEX an organisation for beef and lamb levy payers in the UK.

It recently analysed the UK beef and lamb market and highlighted that with cattle supplies expected to tighten and a favourable global supply and demand balance for the lamb market continuing, there are reasons to believe the lamb trade will be supported. It says the x-factor is likely to be consumer demand in the UK and Europe, as with increased supplies forecast there needs to be a corresponding uplift in demand if prices are to remain robust.

It also notes that the UK market is expected to experience increased supplies and some parts of the European trade still look to be lacklustre, the world market should remain tight. With global demand generally looking positive, the trade should remain largely favourable, at least this side of Christmas. In the slightly longer term, there is potential for moderately increased supplies from New Zealand and Australia, which will need to be offset by a further rise in global demand. This is certainly possible, especially as the Chinese market continues to grow and evolve at an astounding rate.

EBLEX comments that with the beef trade under sustained pressure and supplies of lamb expected to strengthen considerably, there are definitely notes of caution for the lamb trade later this season.

The analysis is hugely relevant to Irish sheep farmers as the UK is a key market for Irish lamb. EBLEX outlines that since the turn of the year the UK beef price has fallen by approximately 14% and is currently about 17% lower than it was a year ago when the trade was approaching a record high point.

Meanwhile, it says the lamb trade has largely performed well this year, as the market conditions have been favourable. However, the domestic lamb trade now looks to be in the usual seasonal decline as increased numbers come forward and the summer lull in demand occurs. At this point, the easing in the trade looks to be purely part of the normal pattern and should not necessarily be a cause for concern.

Currently there does seem to be some concern in the industry that the domestic lamb prices will go the same way as the beef trade. The expectation is for much increased supplies of domestic sheep and lamb this year, following the excellent seasonal conditions over the past 12 months or so, meaning there is some potential for the UK market to be oversupplied as the year progresses.

So should the industry be worried?

According to EBLEX the two markets are broadly competing for the same consumers. It says one of the underlying reasons behind the drop in beef prices is the reportedly weak consumer demand for beef at what are still high retail prices. If this consumer resistance spreads into lamb once again, there might be some repercussions at farmgate level. However, demand has so far held up well and lamb prices have been much higher for a far longer period. Consumers have seemingly adjusted to this to a large degree and have been prepared to pay these prices for what is seen as a high value product. Beef may be seen as more of a commodity product, leaving it more open to competition than lamb, which occupies a relatively small niche in the overall meat market.

It added as such, the position of lamb in the consumer market does look more secure. However, if beef starts to be promoted heavily or experiences a significant decrease in price, some consumers might switch.