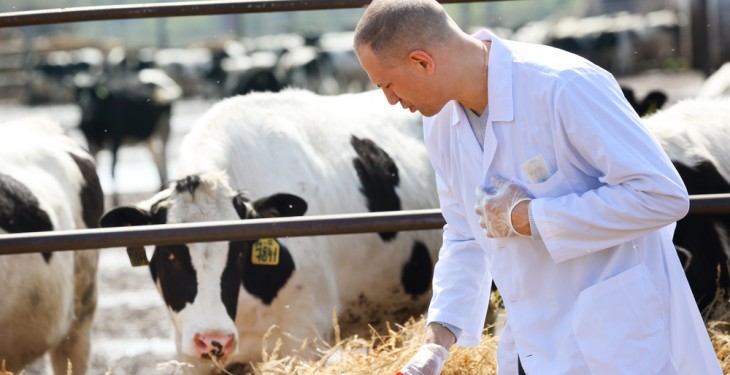 Co. Monaghan has gone from having “one of the lowest” incident rates of Bovine Tuberculosis (TB) outbreaks in the country to “the highest” over a period of 18 months, a farm lobby group chairman in the area has stated.

It is understood that the Department of Agriculture, Food and the Marine discovered 37 new setts of badgers in one area of Co. Monaghan in the last few weeks.

Farmer representatives in the region have outlined that the TB outbreak is “most severe” in certain pockets of the county including: Latton; Bawn; Donaghmoyne; Carrickmacross; Magheracloone; and outside Ballybay.

Concerns are now mounting over the long-term impact of the situation on herd genetics.

They are vaccinating badgers, but it doesn’t seem to be working. It seems to have gotten worse rather than better.

“We don’t know what’s causing it. The vaccine programme seems to be working everywhere else; but it doesn’t seem to be working here,” he said.

Brady stressed that, as a result of culling TB reactors, farmers are losing a lot of herd genetics that they have built up over the years.

He also outlined that the hike in incidents is affecting farmer cash flow systems and feed budgets.

Although compensation is provided for all infected animals, Brady pinpointed that when less than 10% of the herd get infected, farmers are not compensated.

If farmers have one or two reactors their herd is locked up for six months. They can’t get rid of calves or anything.

“Earlier in the year, a lot of dairy farmers were locked up and could not let go of Friesian bull calves.

Although Brady acknowledged that the vaccination programme has worked in other counties nationwide; he questions whether there are “an awful lot more” badgers in Co. Monaghan than those currently accounted for in official statistics. 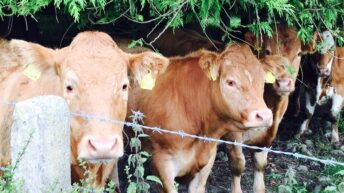