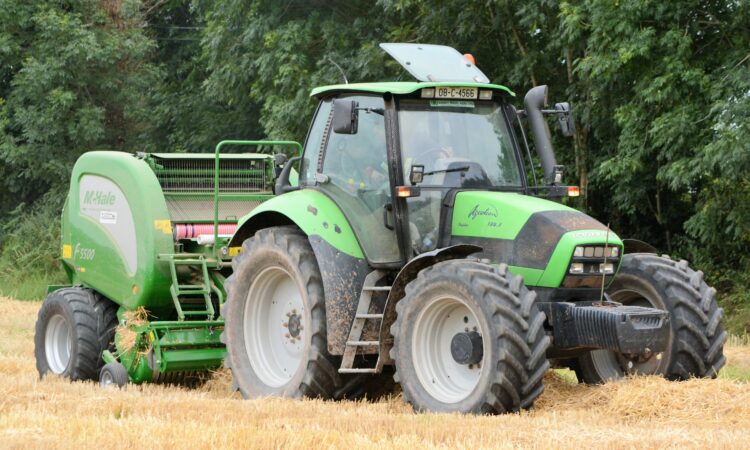 27% of AgriLand readers are paying over €30/bale (4X4) for barley straw. That’s according to a poll carried out on AgriLand on Monday of this week (August 13), which had more than 1,390 respondents.

Straw is at a premium this season, as the yield of spring barley straw has plummeted due to late sowing and drought conditions. Farmers are both charging and offering a range of prices, as demand controls the market.

At this time last year, round 4X4 bales of barley straw were making approximately €20/bale; this price rose as the winter progressed and this season’s extreme weather has sent it soaring.

This harvest, just 13% of farmers polled were paying under €20/bale for the hotly-demanded product.

87% of readers who took the poll this week were paying over €20/bale for barley straw. The largest category of farmers (31%) in the poll were paying between €20/bale and €25/bale.

The poll above only took spring barley straw into account. Wheat and oaten straw are reported to be making €30/bale in many cases, while rape straw is around the €15/bale mark. Pea stalks are valuable this year at approximately €25/bale (4X4).

Big square bales (8X4X3) of wheaten straw are making between €75/bale and €80/bale in many places. 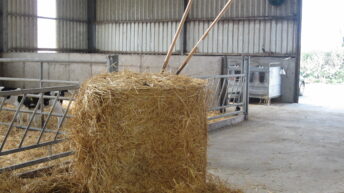 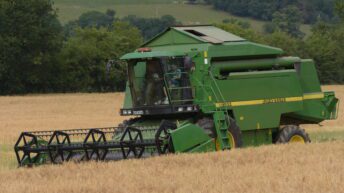 How is your harvest progressing?