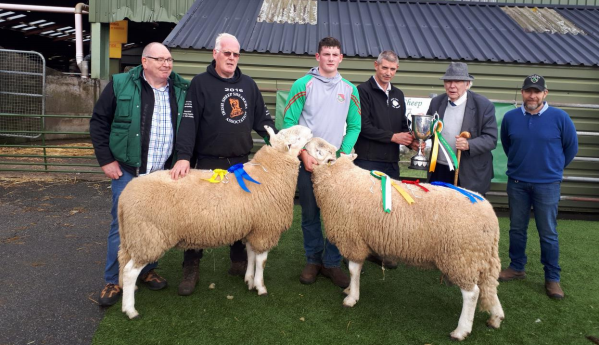 There was a strong entry of 160 shearling Cheviot rams, with a high clearance rate reported.

“Buyers came from all parts of the country to purchase the rams on offer.

The high prices achieved, coupled with a strong clearance rate, clearly show how sought after the Wicklow Cheviot sheep are and their importance to both the hill and lowland sectors.

The winner of the aged ram category was awarded to Joe Burke for his four-year-old ram, that sold for €750.

He noted: “The best wool on the day went to James Fox from Calary, Co. Wicklow, for an outstanding pen of rams with the best wool seen in years at the show.

“I would like to thank all the buyers for helping to make the day a great success, and all of the exhibitors for the tremendous quality of their rams.

“Furthermore, a special word of thanks to John Doyle and all the staff at Blessington Livestock Mart who worked so hard on the day,” John concluded. 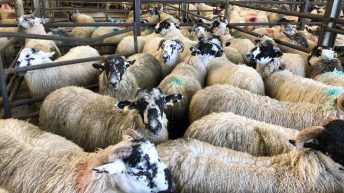