Helping out on his grandfather’s farm in Kerry as a child instilled a love of the land in Kevin Neville that was to see the retired electronic engineer go on to indulge his love of country life at Whitechurch House, Co. Waterford.

Having renovated and reconfigured the Georgian house and utilised the land as a stud and beef farm, Kevin and his wife, Theresa, have regretfully put the property – which comes with Basic Payment Scheme (BPS) entitlements – on the market.

Their plan is to downsize to another farm in the county.

Whitechurch House, which is located 13km from Dungarvan and 57km from Waterford, has four reception rooms and six en suite bedrooms.

It also incorporates four self-catering apartments; a gate lodge; outbuildings of 14 loose stable boxes; a tack room; and a haybarn with lean-to. There are 37ac of paddocks and 14ac of mature woodland. 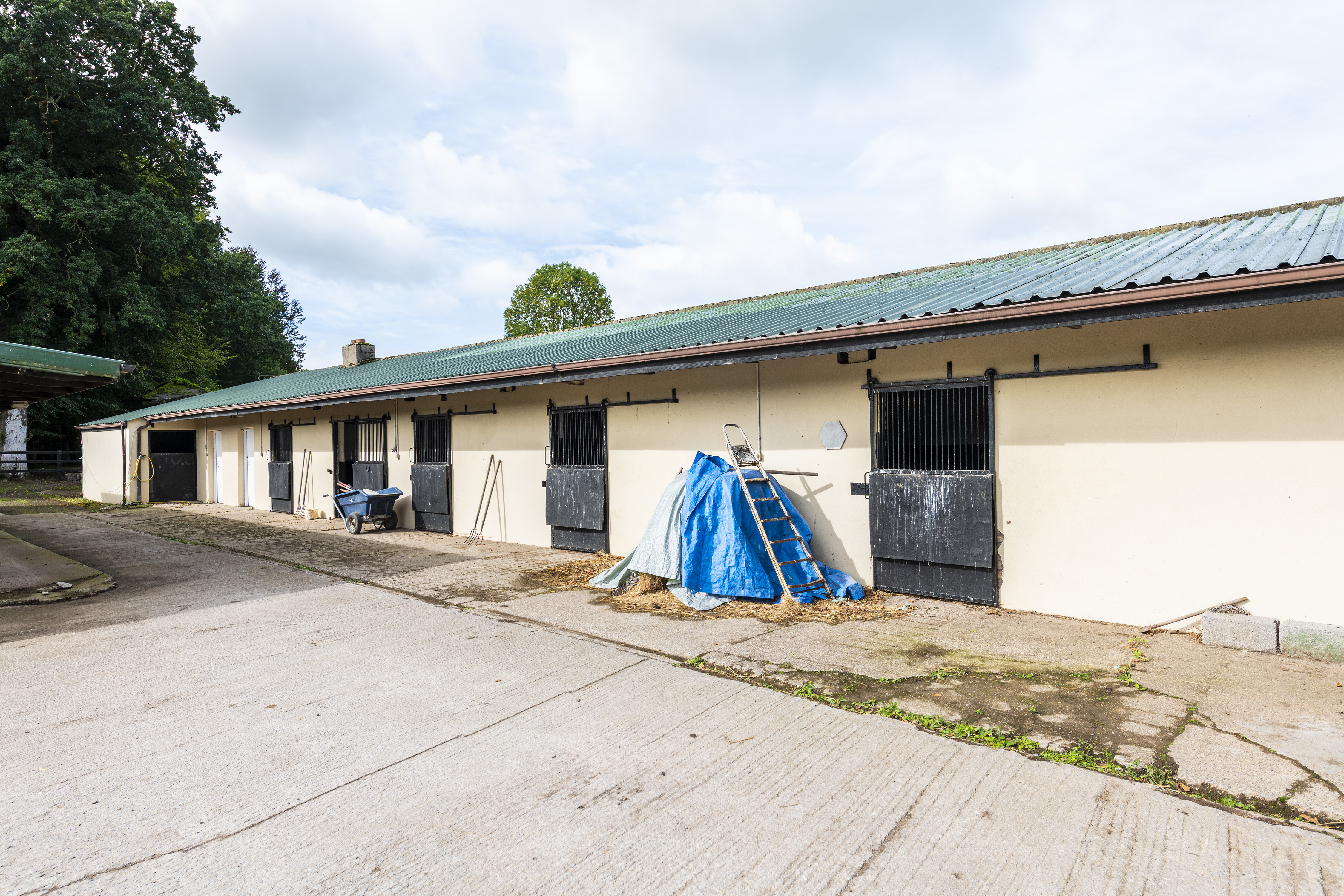 Dating from around 1737, Whitechurch House was once the main residence of the Earl of Huntingdon. The property is said to be one of the finest examples of classic Georgian architecture in Co. Waterford.

It was built originally in a quadrangular plan, incorporating domestic and ancillary ranges in an internal shared courtyard to the rear of the main house.

Constructed by Col. Forsayeth, Whitechurch House has enjoyed a colourful history. The famous Cold War spy, Kim Philby, was known to visit the house and his author friend, Bill Allen, who owned the property from 1949.

Bill Allen was said to have built up one of the finest libraries on Russian and Caucasian affairs in private possession in Europe. He settled in Cappagh after resting his pen in the residing years after World War II.

The Flynn family operated a successful premises there as the Whitechurch House hotel before it was purchased by the Nevilles in 1991. They extensively renovated the dwelling and converted it to create multiple integral residences.

Attached to the rear of the house are four apartments forming a central courtyard. The gate lodge was rebuilt by the Nevilles and both the apartments and gate lodge have been let over recent years. The formal grounds include a walled garden and lawns. 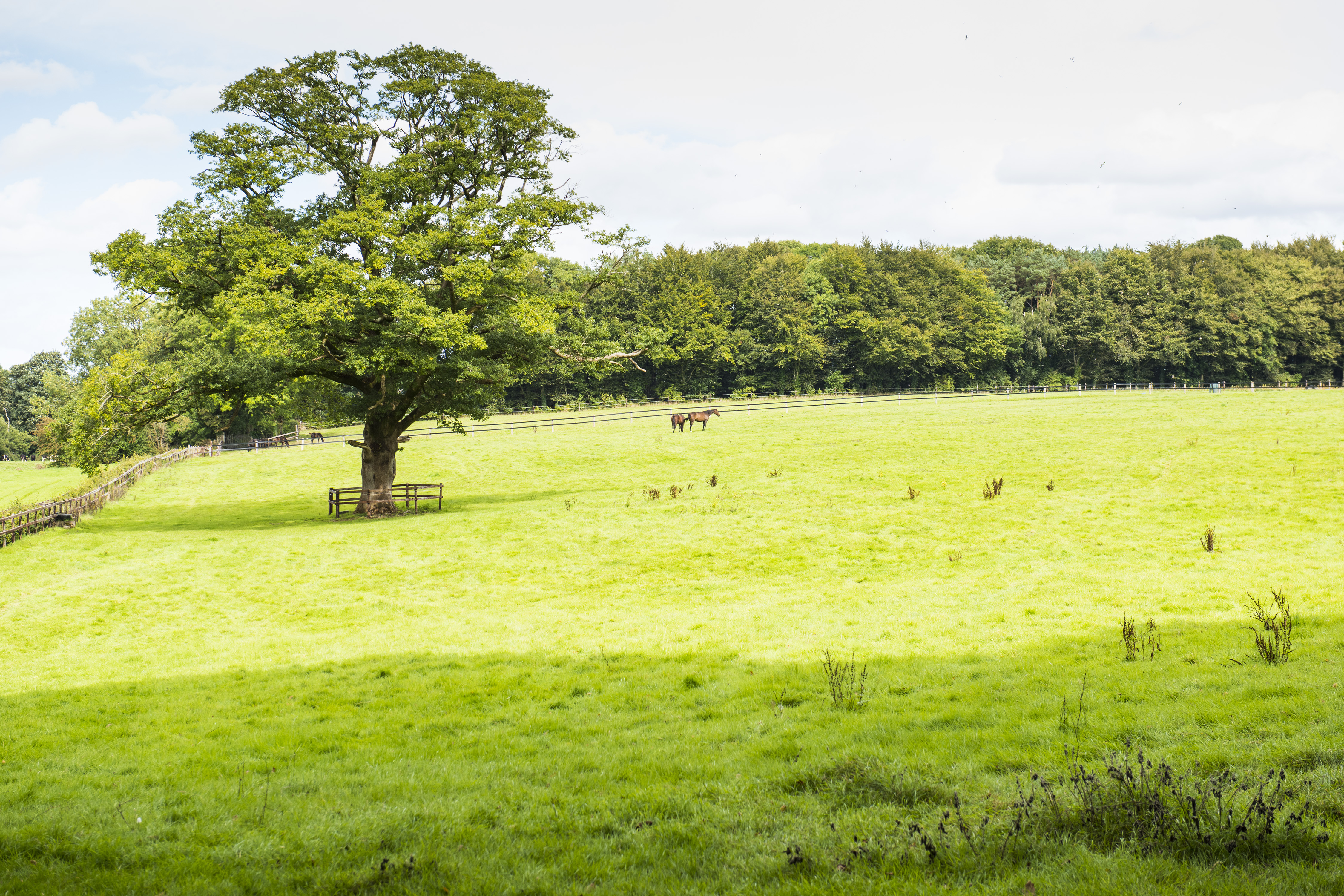 The land at Whitechurch lies in a ring-fenced block and includes about 37ac of productive pasture, which the agent said is suitable for silage and hay. The fields have electric fences and a water supply. The 14ac of mature deciduous woods provide attractive walks.

Whitechurch House revels in the panoramic backdrop of the Knockmealdown Mountains. Whitechurch has a primary school and nearby Cappoquin provides shops and services. In the coastal town of Dungarvan, restaurants include The Tannery. The Waterford Festival of Food takes place annually.

Kevin would like to see the land continue to be used for farming and said that there is plenty of scope to build on the self-catering business that they have started there.

He pointed out that the wealth of local amenities include the Waterford Greenway, a 46km trail of off-road cycling and walking routes along a railway line, running from Dungarvan to Waterford.

Other facilities include: golf clubs; the Blackwater River; the River Finisk which flows through Whitechurch and is popular for trout fishing; Tramore Racecourse; and hiking trails in the Comeragh Mountains.

It will be a wrench for the Nevilles to leave, but the scale of the enterprise has sparked the decision to move on.

“We love Whitechurch House to bits. I started off with cattle there and then had them alongside horses. However, with unpredictable beef prices, I then concentrated on the horses,” Kevin said.

Having scaled back the holiday letting business and the stud farm, he is looking forward to reducing his workload.

“Our children are grown up and they aren’t interested in farming. We have great memories of all the family congregating in the house at Christmas, and of the friends we made through our holiday letting business. 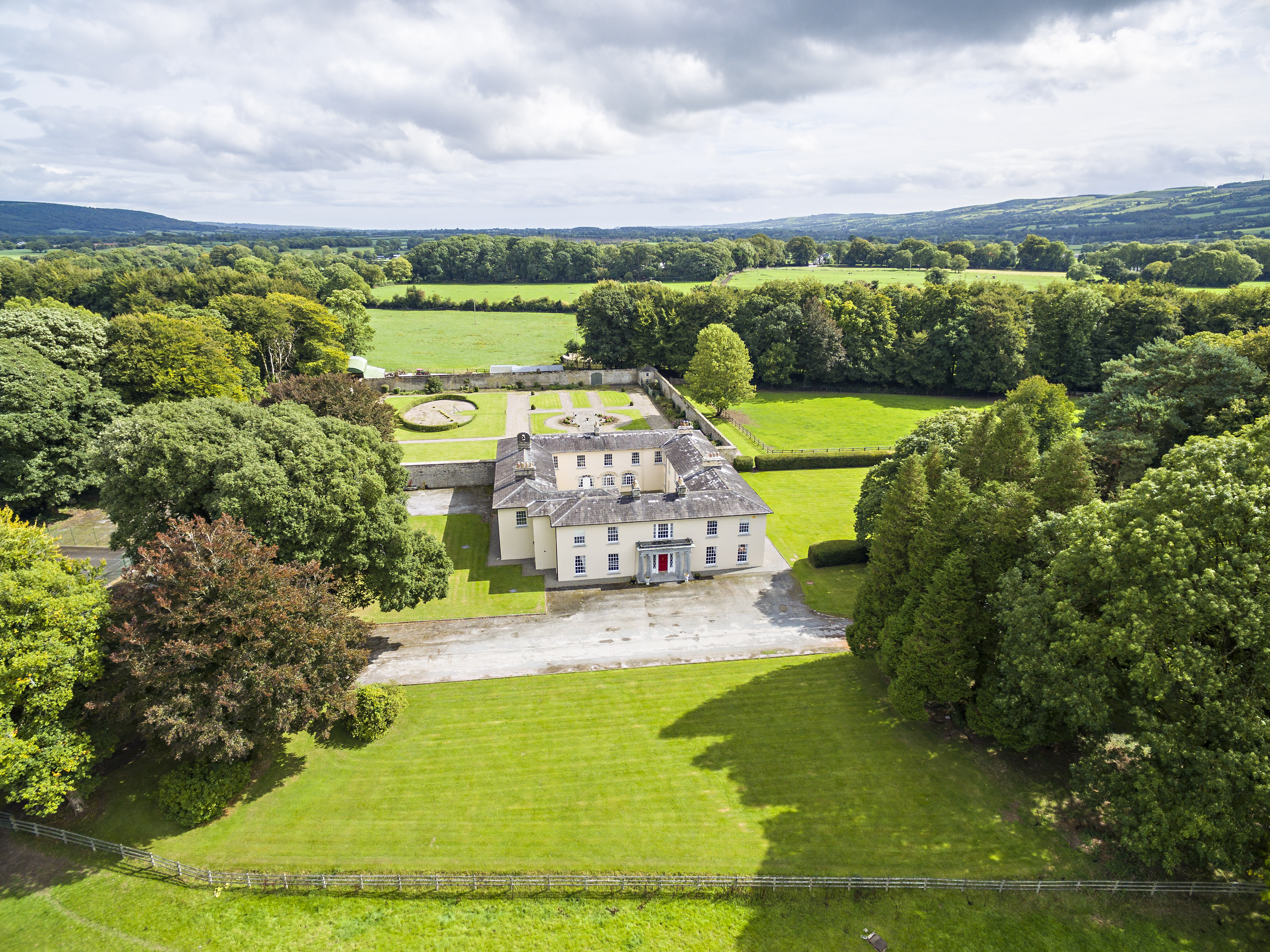 “We built up a number of regular customers over the years and there is an opportunity for someone to develop the accommodation business, as we get a lot of phone calls from people looking for a few nights’ accommodation. I am now looking forward to farming on a smaller scale.”