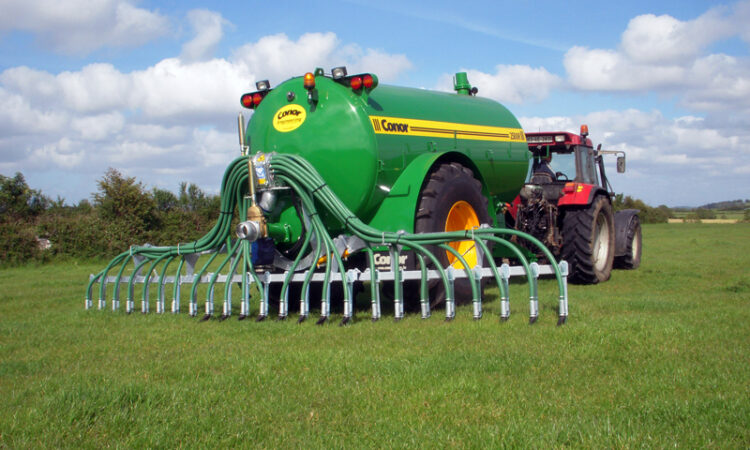 Farms with smaller land holdings and younger farmers are more likely to be in breach, the data found.

According to the ESRI, the findings are consistent with the view that exceeding nitrogen limits are more likely when a farm business undergoes substantive change, perhaps via an alternative business model; expanded production; or the buying or selling of land.

Non-compliance was higher in eastern counties with more fertile grassland, where farmers may be more likely to expand operations to meet short-term market conditions, the researchers noted.

One of the purposes of the research was to come up with a predictive model for determining what farms are likely to see breaches in the regulations.

Noting that the Department of Agriculture, Food and the Marine uses a ‘rule of thumb’ of targeting intervention (including writing letters and targeted information) at farms over 150kg/ha of nitrogen, the ESRI team found that their predictive model would be more accurate in determining which farms are going to breach the regulations.

The researchers claim that their predictive model would allow the number of targeted interventions to be reduced by at least 18%, while still contacting a higher number of farms likely to breach the regulations.

The research was carried out using 1.2 million sets of records from farms and farmers from 2006 to 2015. 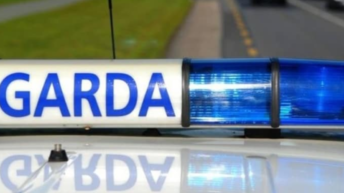