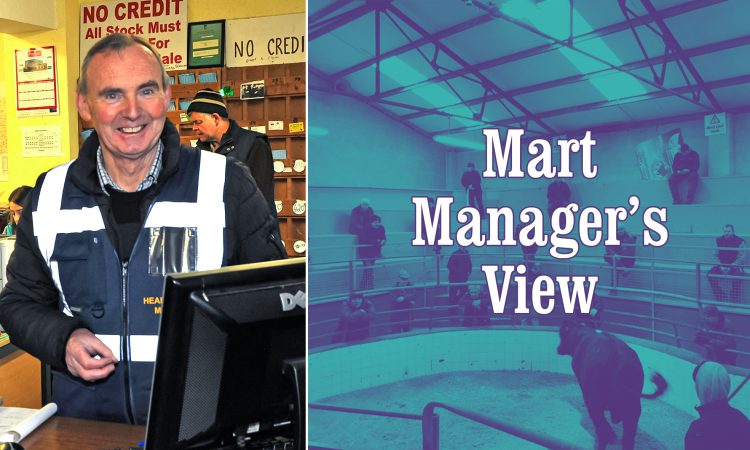 Headford Mart held its first online cattle sale on Saturday last, May 23. It was some eight weeks since the mart had operated a sale and the mart’s manager noted that “it was good to be back trading in these unusual times”.

Buyers could purchase cattle through the online trading platform – Livestock Live (LSL) – with the trading continuing in this fashion for the foreseeable future.

“We would like to thank everyone for their support and patience as we move into a new experience in the livestock industry,” Joe added.

The top price went to a seven-year-old Charolais cow with a Limousin heifer calf at foot; the pair sold for €1,530. 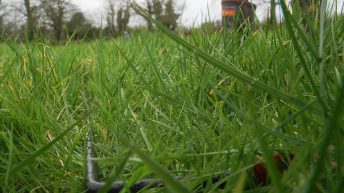