‘Where possible, we will return value to farmers’ 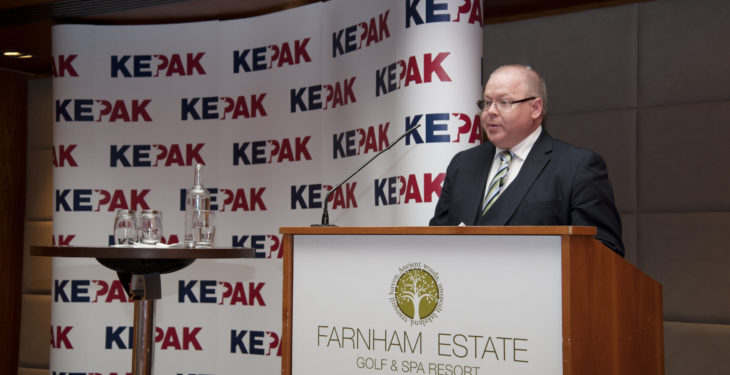 Where possible, the Kepak Group is committed to returning value to farmer suppliers, according to the group’s Meat Division CEO Sean Coffey.

The fact that the processor has been dealing with additional volumes of livestock this year and that prices remain relatively stable is a good indication of Kepak’s commitment to its farmers, he added.

Coffey spoke to AgriLand at a recent event where Kepak revealed it is now contributing more than €35 million annually to the local economy in Cavan and surrounding counties through its majority-owned pork and bacon business McCarren Meats.

“There is a lot more cattle in the system year-on-year – almost 100,000 cattle. Whilst prices in the last six weeks have dipped a touch, they have not gone anywhere near comparative prices for this time last year and that’s with extra volume in the system.

That shows the industry can cope with the extra volume and maintain a level of value to farmers.

“I think it is important that we do our best to continue to do that. If we look into next year, it looks as if there will be a similar value, a similar number of cattle in the system – so why would it not be similar to this year?

“That would be our hope and expectation. There is no reason why the types of values that farmers are receiving right now cannot be maintained next year,” he said.

Similarly, Coffey explained that there is a plentiful supply of lamb at the moment. 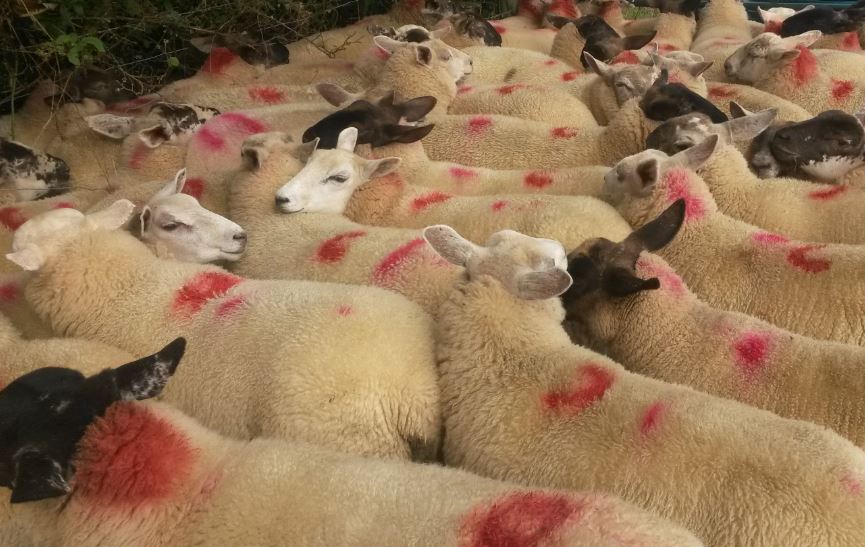 “With a plentiful supply the price tends to dip. I would use the phrase dipping, and not being cut. All I can speak for is that we have re-invested in our Athleague site. We have spent a little under €5 million on that site this year – raising the standards there, making it more efficient and being able to handle more product.

“We are handling more product than ever in the recent past on that site and our prices have not dipped.

“We are able to, where at all possible, take the advantage of additional throughput and invest it back though the supply chain – that will not always be the case. But at this moment in time, the prices in the marketplace allow us to do that.

“So whilst we are processing more with a lot of greater availability, prices have only marginally dropped. They have not dropped significantly. If we look at lamb prices year-on-year they are significantly up.

That’s a statement that, where it is at all possible, we will return value. It is not always possible, but where we can we will.

Rising to the challenges posed by Brexit

The food industry has always faced challenges of one sort or another, but all stakeholders in the sector have continuously risen to the challenge, Coffey said.

“From a Brexit consideration, there’s a whole bunch of unknowns. What we’ve got to do is be really mindful of what may happen and try to mitigate as best we can against them.

“It’s really difficult right now, because there is just so little certainty. However, with that said, what we have got to continue to do is to invest in and put a focus on markets outside of the UK.

“But that said, we have to retain access. We definitely know that a level of complexity will be added to this, even if there is a free trade agreement – which right now, it doesn’t look like there will be.

“But eventually sense will prevail; there will be added complexity in accessing that market and we’ll just have to deal with it. In the short term, we will try and add value – we’ll try and be really relevant to the British consumer, the European consumer and further afield in the US. That is all we can do,” he said.

In relation to the meat sector, Coffey added that the focus will be on tapping into alternative markets in order to deal with the surplus product. 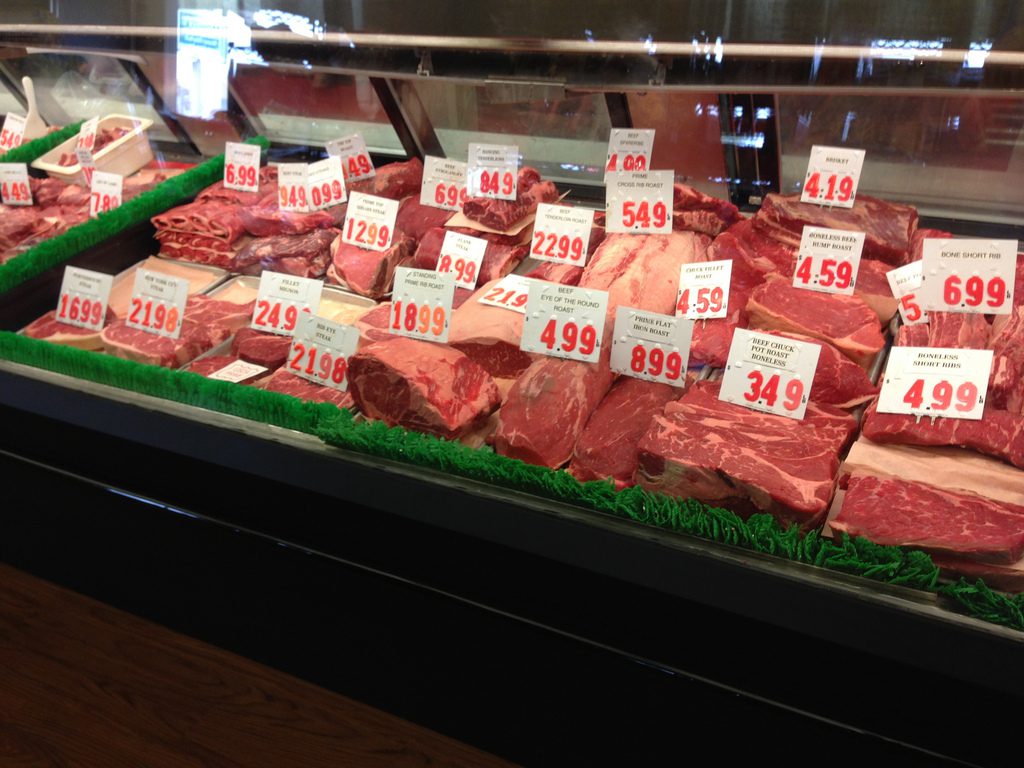 “That is why we are able to pay higher prices than the rest of Europe for livestock. We need to keep that value there, it is a very difficult thing to do. But if we don’t have a vibrant supplier farmer network, we don’t have anything.

We have got to do our best to resist market forces to drive the price down. We are focusing on how to extract higher value in higher-value markets.

“We have a very good network in Italy ourselves. Germany is always looking for premium Irish product. Of course the access recently announced into North America, again where the higher end cuts attract – for the most part of the year – a higher value than other European markets,” he said.

The CEO of Kepak’s Meat Division also outlined the importance of added-value products, especially in relation to pork.

“If you look at the bones that come from the loin – which is the baby-back rib – in the past that was simply a by-product of zero value, in fact it was thrown out.

But with consumer tastes moving to American types of food and that sharing experience of pulled pork, burgers, racks of ribs, we’ve managed – not us exclusively, but the industry has moved over time – to tap into a consumer trend and raise the value of that by-product to an extent now where the bones around the loin are worth more per kilogram raw than the premium loin itself. That is a fact, and has been for sometime now.

“We have seen in the course of the year that loin products have reduced in value, but the likes of minced products and products that you would slow-cook from the forequarter have increased in value. 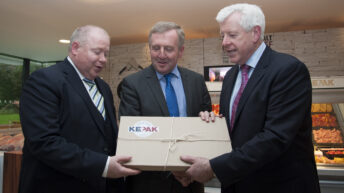 ‘Farmers should admit that beef prices are quite strong’