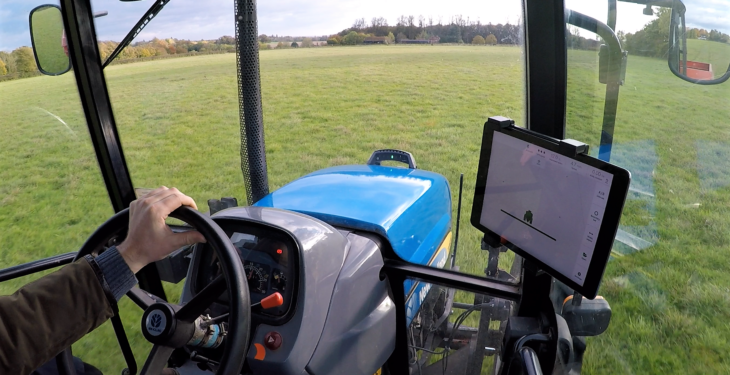 A new, simple GPS tractor guidance system is to make its European debut at Agritechnica next month.

The system – namely onTrak – comes with an enhanced data service that gives operators access to their field information anywhere and at any time.

Originally launched at LAMMA 2017, more than 300 onTrak units have been sold to date.

This system has been developed by British specialist supplier Agricision; it uses a (patent pending) combined receiver and lightbar – operated via an iPad or iPhone.

The company claims that it is quick and simple to set up, easy to operate and swap between tractors or other vehicles.

The onTrak receiver is apparently “robust and waterproof”. It simply adheres magnetically to the bonnet of the tractor; the intention is that the lightbar is clearly in the eye-line of the driver. There is no need to glance backwards and forwards to a monitor or look down at the dashboard.

Positioning the GPS receiver on the bonnet also improves responsiveness, claims the company, since it is in line with the tractor’s front wheels rather than behind them – as is the case with in-cab systems.

It is set up and controlled via a free app, downloaded to the iPad or iPhone, which connects wirelessly using Bluetooth.

To begin guidance in the field, the operator inputs the implement width and sets the A-B line, which creates the guidance lines for the task in hand. When driving on the line, a single green light shows in the centre of the lightbar – with flashing or continuous red lights activated if the tractor is driven off course. 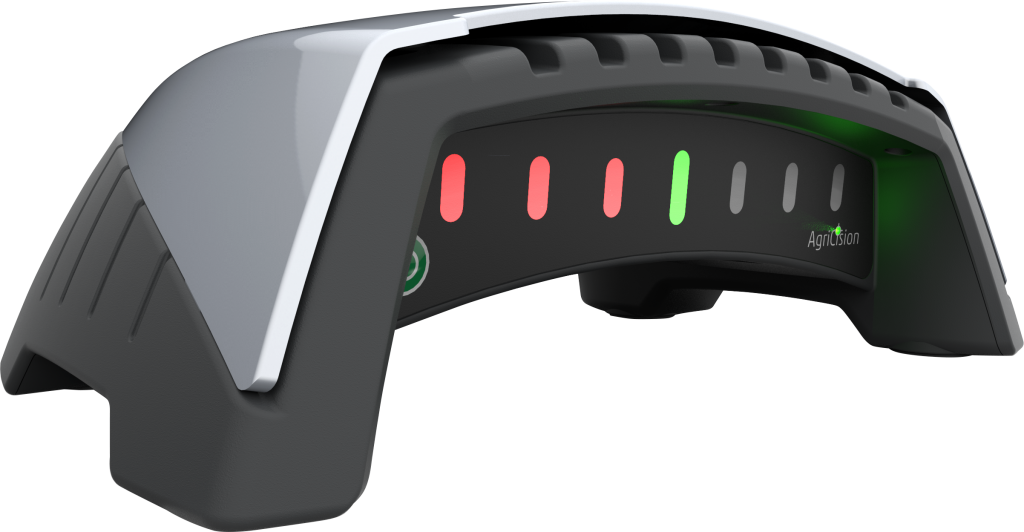 GPS correction signals are obtained from any freely-available satellite source. Accuracy is said to meet the industry standard of EGNOS systems. The receiver is powered by an onboard battery; there are 24 hours of operating capacity. The battery is rechargeable via a standard USB cable.

Guidance records can be stored against a field name for future use before moving onto the next field, and guidance can be paused, to refill a sprayer or spreader for example, resuming when returning to the stop point.

The new onTrak cloud service will allow customers to gain access to their data more easily. Field boundaries and recorded work can be visualised on Google Earth or other mapping software and fields imported into management tools such as Gatekeeper. 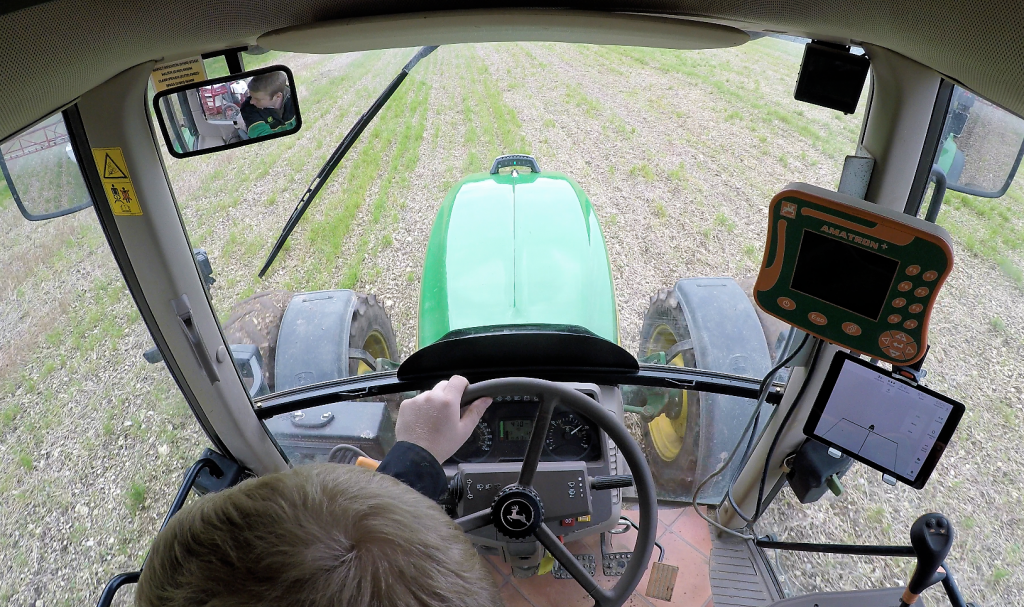 Adam Keene, director of Agricision, explained: “There is any number of management software packages available to farmers and our aim is to make the data recorded from onTrak as simple and open as possible, allowing customers the flexibility to work with whichever system they prefer.

“With a simple integration with iCloud the user can access their field data anywhere, any time. We are offering a free trial period for all customers, after which a subscription will be payable for the onTrak.Cloud service.”

An internet connection is required for synchronisation to the cloud but the onTrak app will store the data until a connection is available, so the operator can continue to work.

A new feature has also been built into the basic app which allows a user to visualise the field and area worked on a satellite image in real time.

The system is priced at £675 excluding VAT. 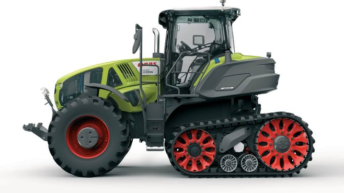 World’s largest machinery exhibition: Should you be there? 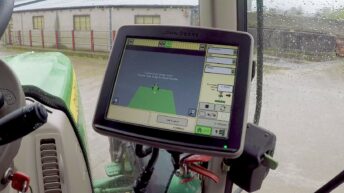 Video: Can ISOBUS save you money in the long run?