Where does the future of the Irish tillage sector lie? 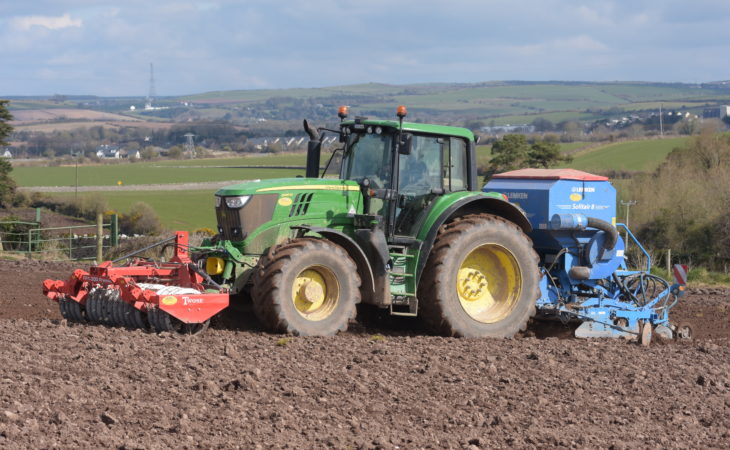 A number of key issues need to be addressed going forward to ensure the future of the Irish tillage sector, according to the Irish Grain Growers’ Group (IGGG).

As part of the group’s future roadmap for the tillage sector report – recently submitted to the Minister for Agriculture, Food and the Marine, Michael Creed – the IGGG believes that tillage farmers need to be supported for producing a quality product in increasingly difficult conditions.

In a statement, the IGGG said: “The arable area has reduced by 14% in the last five years and it is likely to fall further in the coming years unless a plan and structured policy is put in place to support it.

A prioritisation of domestic grain is critical – especially in products for human consumption.

“The grain used to produce some of Ireland’s best-selling and premium brands should be no way linked to grain arriving in a port. It undermines our marketing image yet this is currently happening and its driving farmers out of business.”

The group also maintains that Irish farmers are producing “a premium, fully-traceable, GMO-free product” and they have to be rewarded for doing so.

Continuing, the IGGG said: “We have previously called for Bord Bia and Origin Green to recognise and support Irish grain producers for the work they do.

We have requested a Quality Assurance payment, similar to beef and sheep, of €20/t for Irish grain. An Irish labelled product should be made using entirely Irish produce. There needs to be an Irish Grain Act along with improved marketing of Irish grain.

“The current policy for the tillage sector to feed livestock has failed and policy has to shift towards producing premium arable crops for human consumption with the by-products being used for animal consumption and energy production.”

Meanwhile, the IGGG also stressed that arable crops sequester carbon into the soil as they grow which gives the tillage sector a “unique marketing tool” compared to other farming sectors.

“The EU is placing far more emphasis on carbon-friendly farming. The issue of carbon is going to be more prevalent in the coming years and the sector needs to be acknowledged, rewarded and promoted for its positive environmental impact.

“It must not be used as a bargaining chip to soften the blow for other farming sectors,” it said.

Concluding, the IGGG noted that the industry that evolves around grain growers needs “a serious overhaul”.

We believe that our sector has a positive future; but only if everybody plays their part in re-building what was once a vibrant, prosperous sector.

“Irish tillage farmers are not looking for handouts. They are incredibly resilient; they produce the highest yielding crops in the world in some of the toughest growing conditions, these past two years being examples.

“They are just looking for the support and a national policy that ensures a viable future,” the group said. 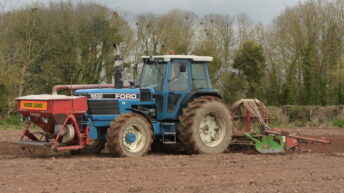 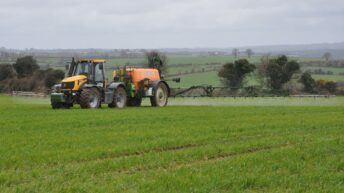