What’s the most popular imported used (second-hand) model of tractor? 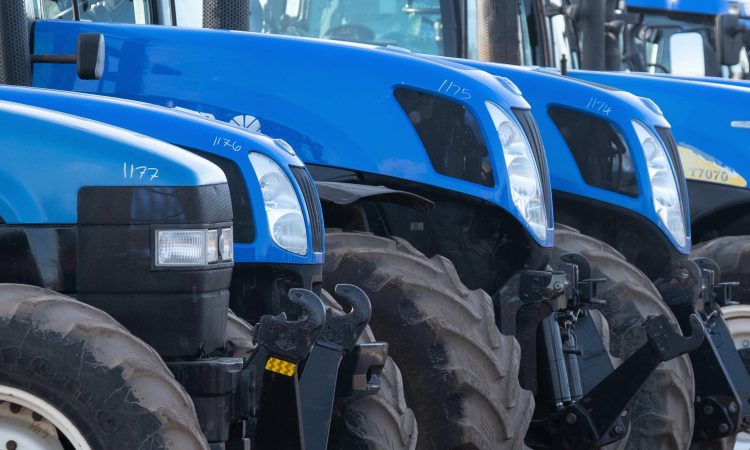 AgriLand recently brought you a report detailing the most popular brand of second-hand (used) imported tractor during the first half (January-June inclusive) of this year.

Also Read: Table: What are the most popular used imported tractors for the first 6 months?

The figures indicated that substantially more second-hand (used) New Holland tractors were imported into the Republic of Ireland than any other brand (during the first six months of 2019). That data came from the Department of Transport, Tourism and Sport.

Here, in this article, we delve further into related data (from Motorcheck.ie) – to determine the most popular individual models (rather than brands).

Focusing in on New Holland (circa 490 units) – the most popular brand of imported second-hand (used) tractor – the figures suggest that the TS115 was the most sought-after individual model. 29 of these were imported during the first six months of this year.

The next most popular brand of imported second-hand (used) tractor appears to have been Massey Ferguson (circa 201 units).

The 6480 was an especially sought-after model. The data suggests that 20 of these were imported from January to June (inclusive).

Next up (on a brand-by-brand basis) was John Deere (circa 197 units). The 6150R appears to have been the most popular used (second-hand) imported model (19 units).

A significant number of Case IH tractors were also imported during the first half of this year. Due to the relatively disjointed way in which data for this brand is collated, it’s difficult to determine accurate or exact figures for individual models.

However, it’s evident that models from the Puma line-up appear to be in most demand.

It’s important to note that the underlying data (whether from the Department of Transport, Tourism and Sport or Motorcheck.ie) may contain some anomalies (i.e. incorrectly categorised vehicles).

We’ve sought to correct these where practical but, given the provisional nature of this data, the numbers detailed above should be treated as “indicative” rather than “definitive”. 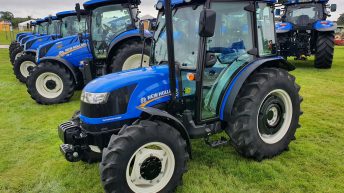