Back in June, AgriLand reported that 54 new self-propelled forage harvesters had been registered in the Republic of Ireland – on a year-to-date basis.

Given the advent of the (grass) silage season, at that time we reckoned that few, if any, further machines would be registered in 2019. 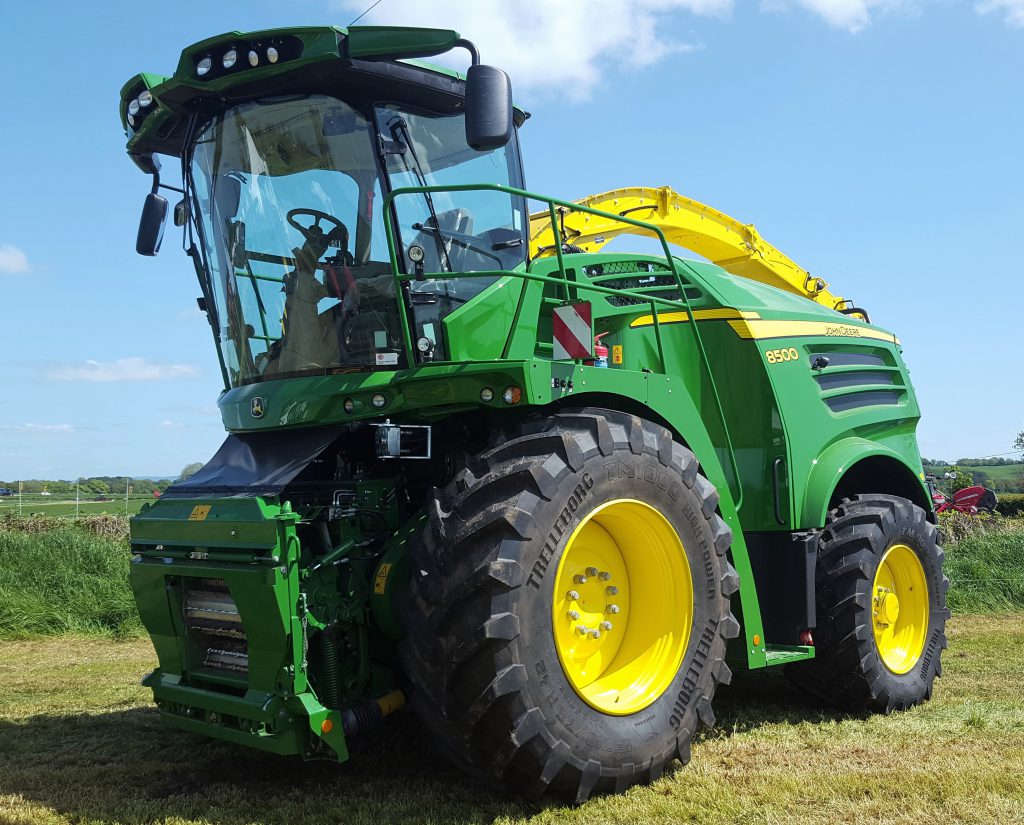 However, the Farm Tractor & Machinery Trade Association (FTMTA) reports that a further four machines have since been registered – all during July. That brings the total for 2019 (thus far) up to 58 new machines – easily the highest level for many years. 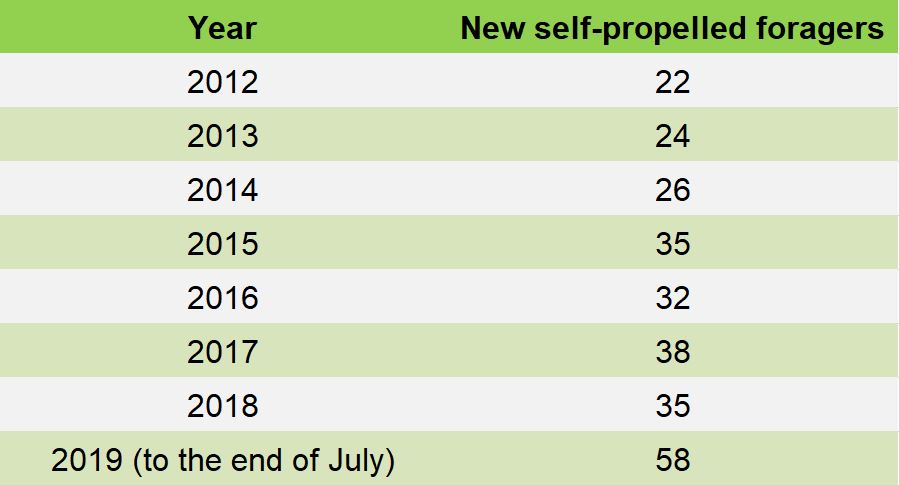 The data shows that the biggest number of new foragers were sold in Co. Cork (nine machines), followed by Co. Kilkenny (eight machines) and Co. Galway (seven machines) – in that order. 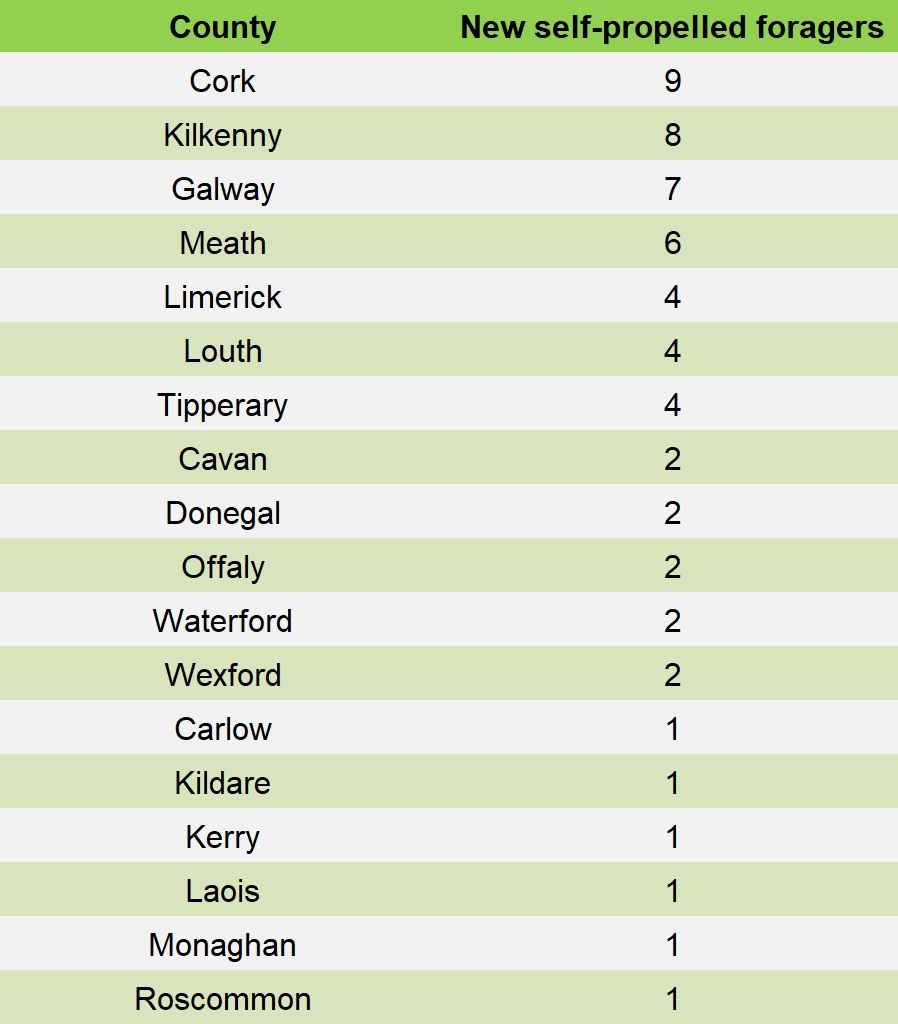 Aside, we recently delved into the raw registration data (supplied by Motorcheck.ie) to find out how sales of these machines are split between the various brands.

It should be noted that this (separate) analysis related to data from January up until mid July (inclusive). It therefore excludes, we suspect, the four most-recently registered machines.

In any event, Claas appears to be the top-selling forager brand here in Ireland thus far in 2019. The raw data suggests that 34 of its (new) self-propelled foragers were registered – from January up until mid July (inclusive). 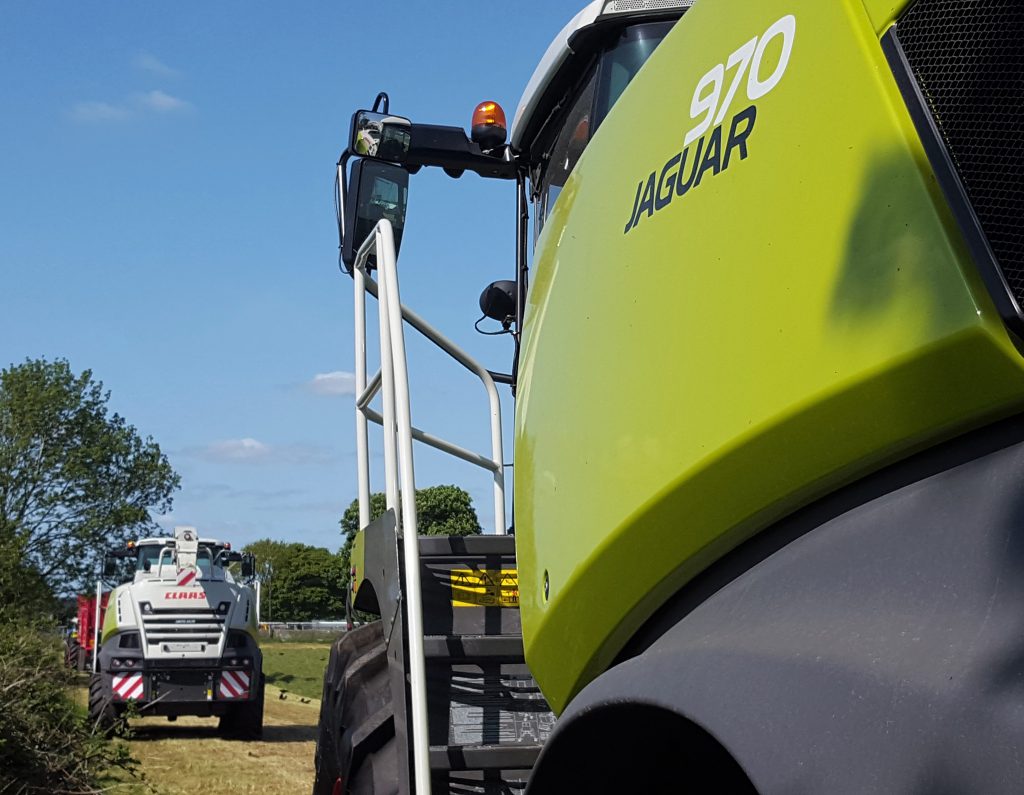 The data also suggests that 11 (new) Krone self-propelled foragers were registered up until mid July. 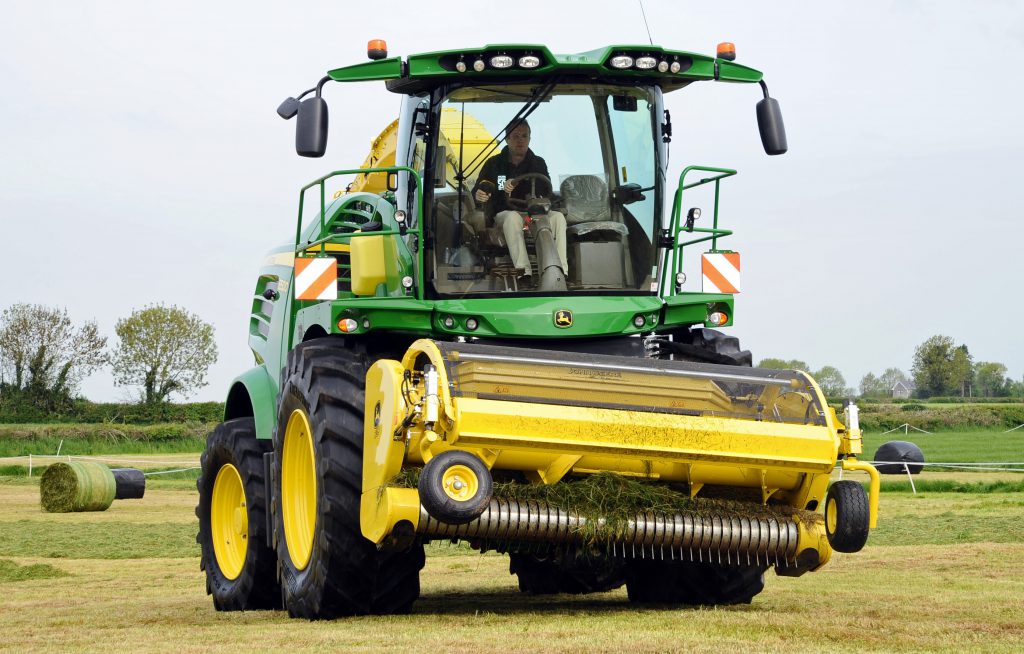 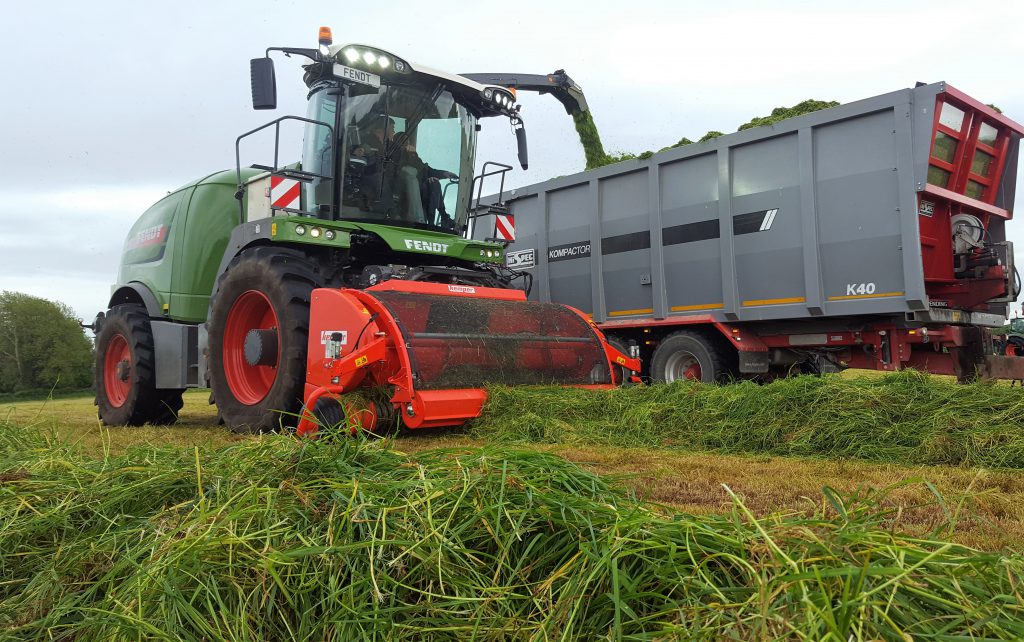 What's the most popular imported used (second-hand) model of tractor?