What’s on at Golden Shears: DAY 1 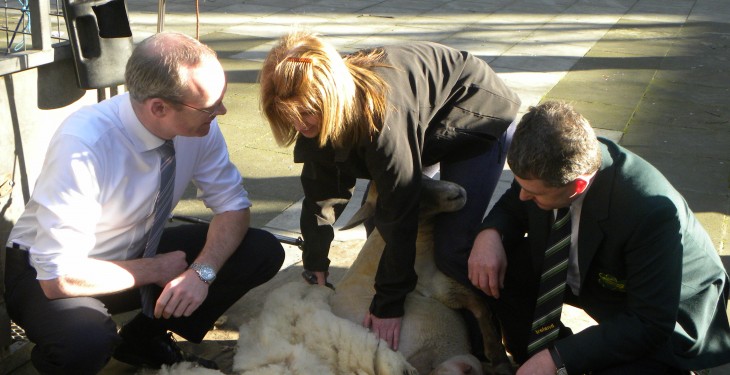 The next four days will see 100 plus sheep shearers from 27 countries flexing their muscles to great effect at this year’s Golden Shears World Shearing Championships, taking place in Gorey, Co Wexford.

According to organisers traditional skills of hand shearing will be highlight of world championships in Gorey. Shearing sheep with a hand shears has almost become one of the great forgotten skills of traditional farming in Ireland thanks to the speed and convenience delivered by  shearing with an electric shears which is the most commonly used technique in the major sheep producing countries nowadays.

“The popularity of electric shearing is understandable when you compare the time it takes to relieve a sheep of its fleece using a hand shears – four minutes on average – rather than a machine shears – 30 seconds on average”, says George Graham, Chairman of the Irish Sheep Shearers Association.

So what’s on the agenda today: 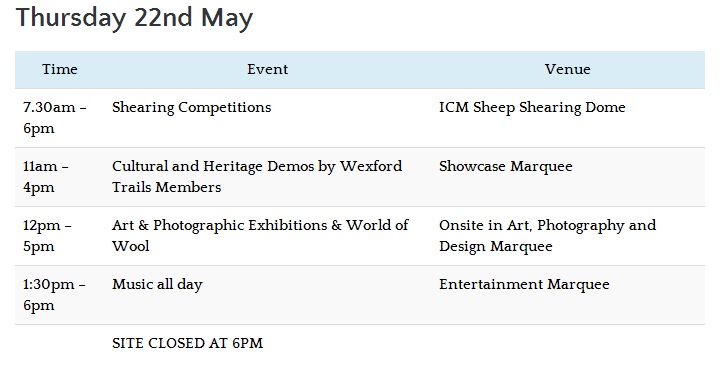