What penalties will Ireland face for failing to hit its 2020 emissions target? 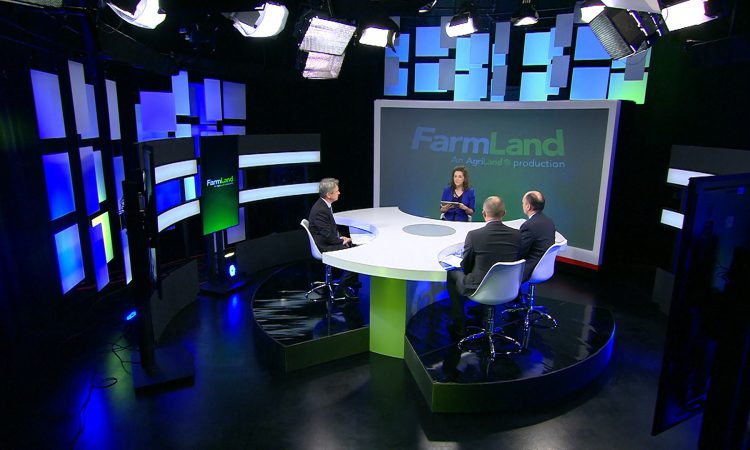 With Ireland set to miss its EU carbon emissions reduction target for 2020 and optimism for meeting its 2030 target continually depleting, a leading European Commission director has outlined the reality the country will face should these events come to pass.

While the Minister for Communications, Climate Action and the Environment, Richard Bruton, has warned that the Irish taxpayer could face a bill of up to €150 million to compensate for carbon credits if the 2020 target is missed, Pierre Bascou director of sustainability and income support at the Directorate-General for Agriculture and Rural Development (DG-AGRI) has outlined the options that will be available to Ireland.

When asked what penalties Ireland will face for falling short on its carbon reduction commitment, the EU official – who will play a key role in the formation of the next Common Agricultural Policy (CAP) post-2020 – told FarmLand:

One possibility for Ireland would be to buy some kind of allowances from other member states who have been more than compliant with their commitment.

“Because, at the end of the day, it is also at EU level that we will have to reach the level of commitment that we have set in the context of EU climate legislation.

“Alternatively, there is also the possibility for member states, in order to put in place some corrective action, they could anticipate [their performance] on the following years and carry over some kind of level of emission allowance – with an additional target to be reached at a certain percentage.

“The commitment will be carried over the next few years until 2030, but with additional difficulties in order to compensate for the under achievement,” said Bascou. 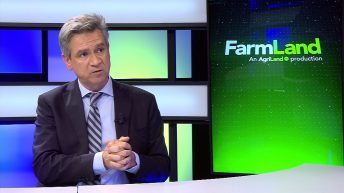