What is an active farmer? ICMSA 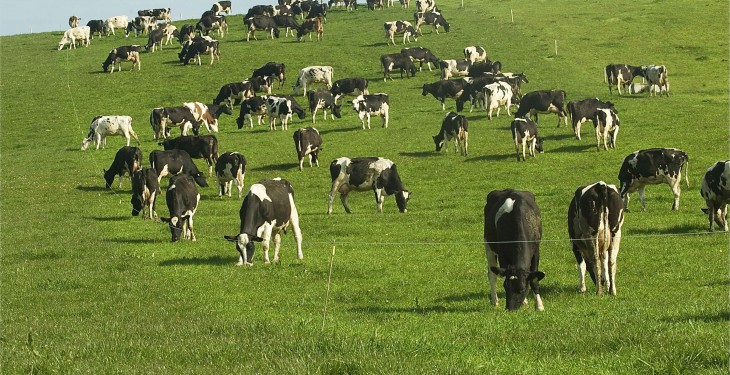 “The key decisions now had to be made at national state level and first amongst those would be the definition of what is an ‘active farmer’,” he said.

“The ICMSA would make its feeling very clear on this subject and the Milk Suppliers Association also repeated its complete rejection of a coupled payment which they said would lead to a further potential 8 per cent cut in direct payments to all the country’s farmers.

“As he had already undertaken, ICMSA would insist that Minister Coveney deliver the maximum national co-funding permissible for the hugely important Pillar II schemes.”

Comer concluded by saying that the critical thing now was that any agreement was built upon by sensible decision-making at national level that supported the most productive farming families in our sector.

Founded in 1950, the ICMSA is one of the oldest senior farm organisation in Ireland. It represents all farmers, particularly dairy and livestock farmers, by lobbying at local, national and EU levels. It places special emphasis on preserving the family farm structure and defending the rights and incomes of farm families.