What impact does body condition score have on breeding success? 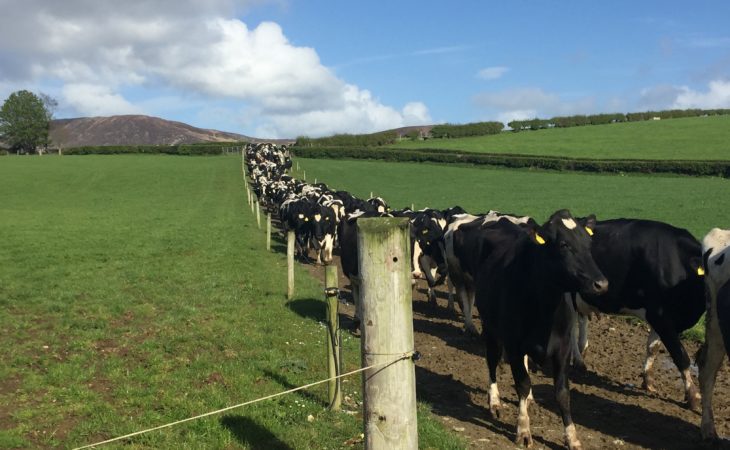 A profitable dairy farming business hinges on many variables; but the importance of fertility should always be to the forefront of farmers’ minds.

Over the coming days and weeks, farmers will make breeding decisions that will shape the face of their herds for years to come. However, for this to be possible, they need to get their cows back in calf.

When it comes to a successful breeding campaign, body condition score has a key role to play and farmers should target a score of 2.9 at breeding (range of 2.75 to 3.25).

Failing to adhere to this target could have negative implications for the herd’s fertility performance going forward – especially when it comes to six-week in-calf rate.

The importance of body condition score

Work carried out by Teagasc – using data from 6,433 spring-calving dairy cows – found that body condition score (BCS) at mating had a major impact on mating success.

Furthermore, an estimated decrease in six-week in-calf rate of 7% was observed between cows in the <2.75 category compared with cows in the 2.75-3.00 category.

The below video, from Penn State, outlines a repeatable, step-by-step process to follow when body condition scoring your herd.

Throughout the presentation, clear examples of each score are given. There are also some very workable examples included.

Whether you are a novice or a seasoned operator, this tutorial provides many useful pointers and tips to hone your skills when it comes to body condition scoring your cows. 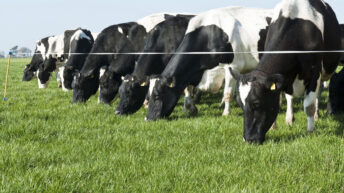 Grass: 6 tips for managing the swing from shortage to excess