What does it actually cost to rear a dairy heifer and when will she pay you back?

Rearing a dairy heifer to 24 months costs €1,545 including both the cost of labour and opportunity cost of land, Donagh Berry told farmers at this years Moorepark open day.

He noted that the figure is probably is not all that different than the price being paid for high EBI cattle in the mart for the past few years.

“For those 24 months the heifer is doing nothing for you,” Berry said.

You are pumping the money into her and she is delivering nothing.

According to Berry, once a cow, which has been reared on farm, calves for the first time it takes 1.63 lactations before that cow actually pays back the farmer what has been invested in her.

“If the heifer or cow only lives for 1.5 years she has actually doing nothing for you. She may generate a bit of revenue from her lactation but all that was doing was offsetting the cost that was put in to rear that animal.

Berry said it is only when the cow gets into the second part of her second lactation that’s she starts making money for the farmer. 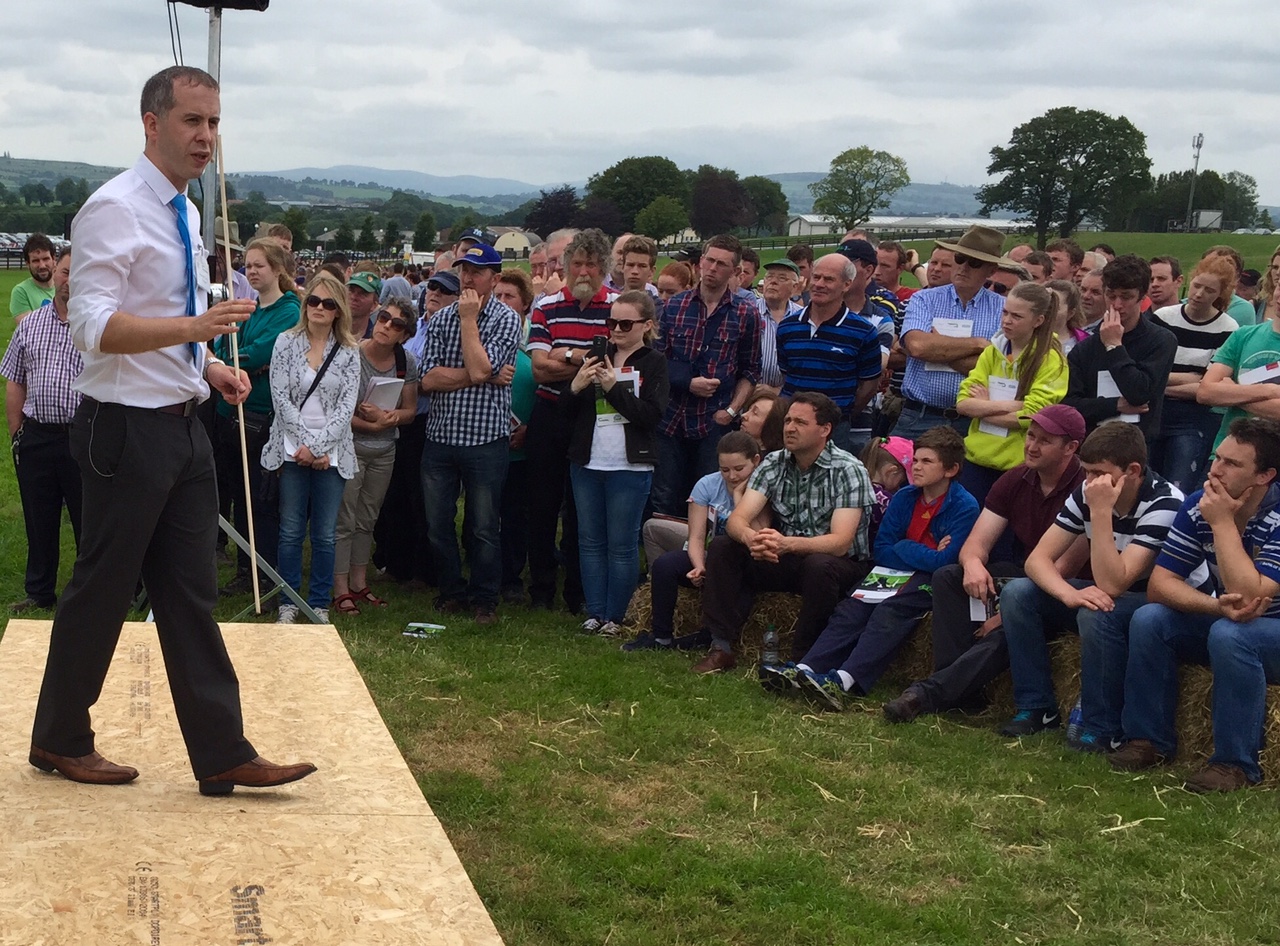 Berry told farmers at Moorepark that currently only 5% of Irish dairy herds are achieving the Teagasc target of 5.5 lactations per cow.

He said 5.5 lactations equates to a replacement rate of about 18%.

“We know this is the optimum replacement rate. Around half of which should be involuntary culling so essentially not incalf animals and a further 9% which farmers can use for voluntary culling such as late calvers cows that are kicking clusters.”

According to Berry on average Irish herds are achieving only four lactations per cow.

He said by moving that up by one lactation farmers stand to gain €100/cow or 1.5c/L.

“It’s the single largest cost on the dairy production system for the vast majority of farmers and we all have heard of the importance of keeping costs down in a volatile milk market.”