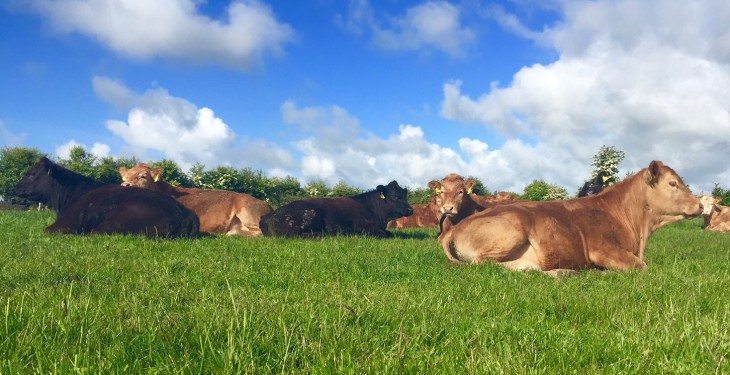 However, when speaking to farmers at a recent Irish Grassland Association beef tour, he added that more markets were opening up to Irish beef.

According to Zieg the situation is a difficult one to plan for.

He said if in two years time, Irish beef is coming onto a market were not only Ireland is producing more but other countries are also.

“That spells difficulty,” he warned.

However on the positive side, he highlighted that Ireland does have more markets opening up to it and Bord Bia are working very hard to get the most out of those.

“We don’t give any second tier priority to it. It’s a very important part of the mix in this country,” he said.

Zieg added that the live export option is particularly important in taking some of those lower-grade animals that wouldn’t be in demand in Ireland.

“We are looking to try to expand those live export markets while also retain our markets in Holland for the Holstein type calf.

“Looking for new live markets is something we are very active at,” he said.