What are the benefits of keeping 5-star animals?

“Lowland flocks that consistently use 5-star rams are making €5 extra per ewe,” according to David Coen of Sheep Ireland.

“Five-star ewes will have a lower mature weight, and lamb mortality on farms will also be lower.

“Furthermore, looking at the terminal traits, the progeny of five-star terminal rams will be: easier to lamb; have higher growth rates; and will also be 1kg heavier at weaning,” he added.

“€uro-Star indexes were created as a guide to farmers to provide them with additional information when selecting rams for their flocks.

“One of the main aims of the indexes was to identify the economic differences between the top and bottom sheep present in each breed.

“We need to continue to collect more data from commercial flocks. This process is working and is still in its infant stage of growth,” David concluded. 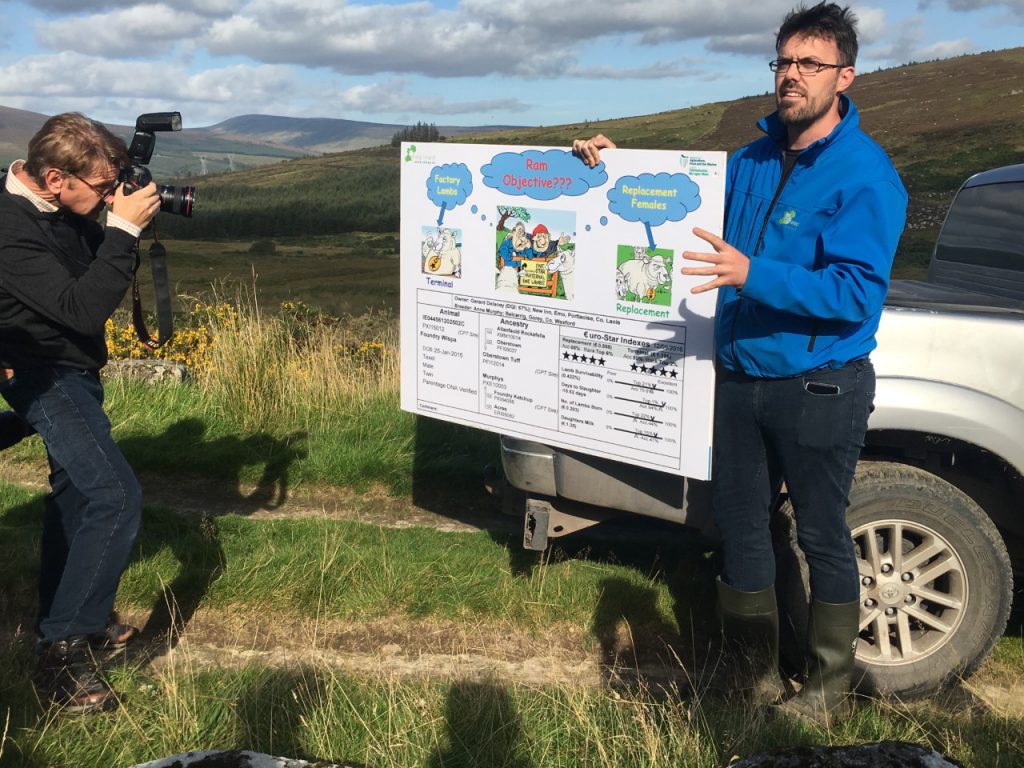 The Sheep Ireland €urostar-Multi-Breed Ram Sale in 2019 saw the highest number of ram entries in the sale’s history with 371 catalogued – an increase on the 326 entries in 2018.

There were eight different breeds on offer to purchasers this year, with two sale rings in operation. On the day, there was a clearance rate of 86%, with 332 rams finding new homes.

The sale was aimed towards commercial farmers who were looking to purchase 5-star rams for the upcoming breeding season.