Wettest March for parts of Ireland in 21 years – Met Eireann

Parts of the country experienced there wettest March in 21 years while for others the month was dryer than normal, according to latest figures from Met Eireann.

Around two-thirds of stations reported above Long-Term Average (LTA) rainfall, with below LTA values primarily reported in the South, Southeast and parts of the Midlands.

According to Met Eireann percentage of LTA rainfall values ranged from 78% (monthly total of 61.8mm) at Johnstown Castle, Co. Wexford to 139% (monthly total of 123.1 mm) at Malin Head, Co. Donegal, its wettest March in seven years.

Wet conditions did nothing to help turnout in many parts

The wettest day of the month was at Valentia Observatory, Co. Kerry on March 25 with 25.6 mm, its wettest March day in seven years.

Met Eireann says monthly mean air temperatures were all below their LTAs. 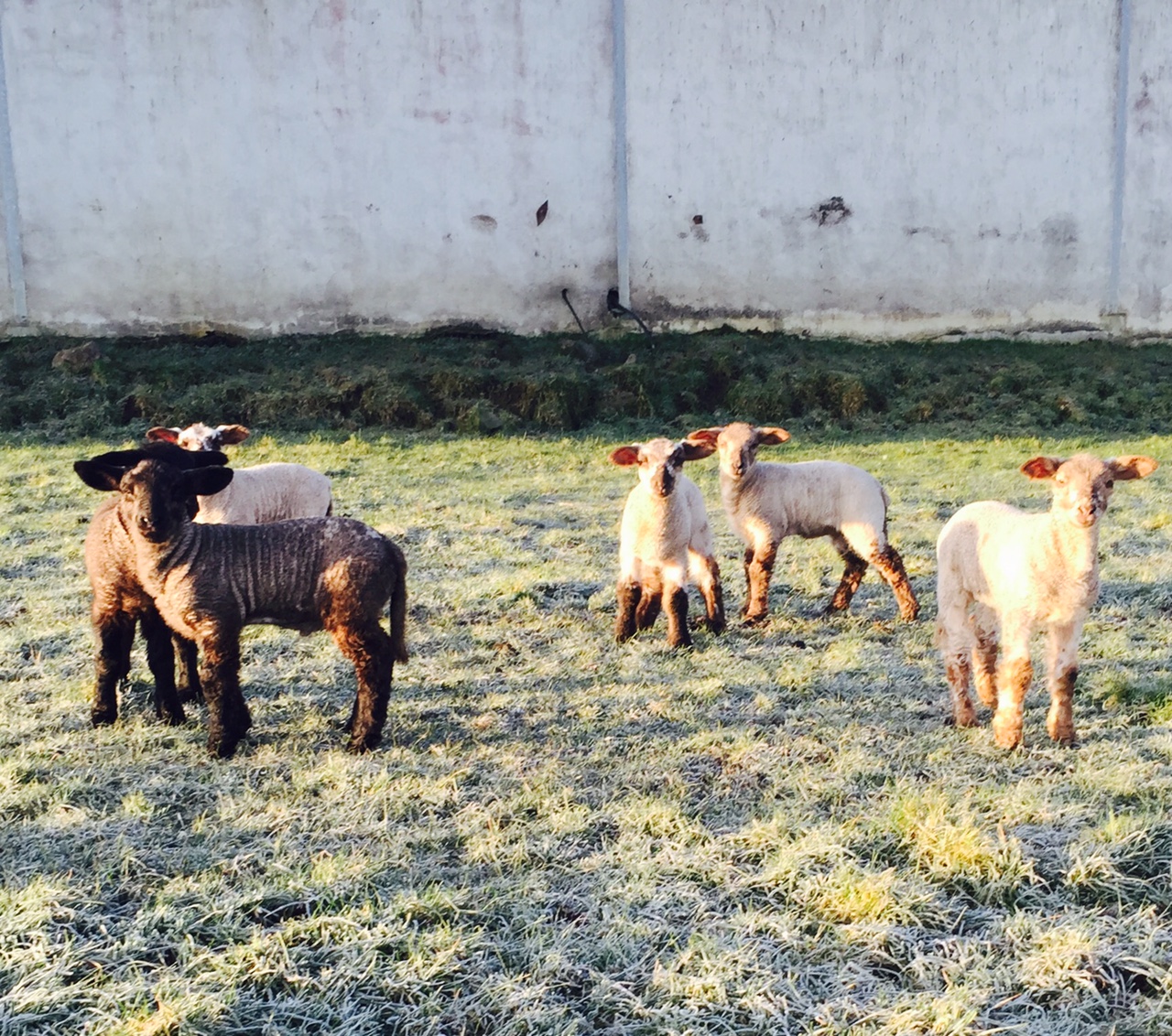 The month’s highest temperature of 14.8°C reported at Phoenix Park on March 7 with the month’s lowest air minimum of -5.1°C measured at Casement Aerodrome on March 18, its lowest March temperature since 2010.