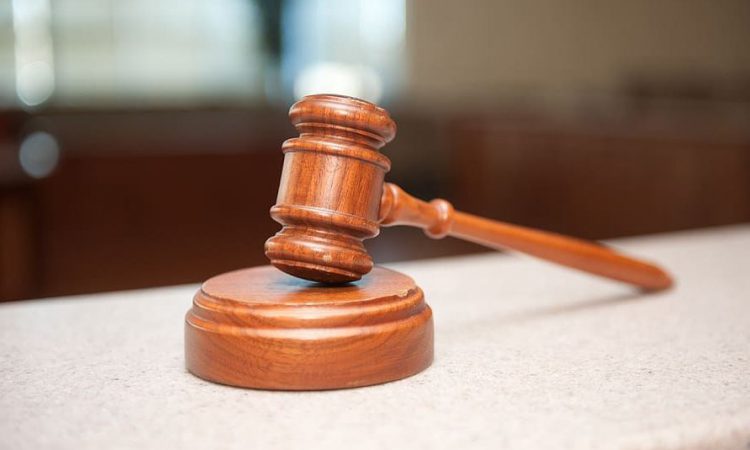 Farmers struggling with farm debt or mortgage arrears have been told that there is a “possible solution” and are invited to take part in a private webinar on the matter.

The webinar, which will take place on Thursday, January 14, will feature Gary Digney, of PKF-FPM Accountants Ltd, and barrister Keith Farry.

They will be explaining their approach to tackling so-called ‘vulture funds’, along with outlining the fundamentals of a recourse that is being seen as “giving much more positive options to farmers in these invidious positions”.

The event is being administered by the Irish Creamery Milk Suppliers’ Association (ICMSA) and will be chaired by the association’s president, Pat McCormack.

McCormack said that the ICMSA has “always been convinced that legal outcomes that left indebted farmers in possession of their lands and in a position to work their way out of the debt had to be the preferred solution”.

To register for next week’s event, email: [email protected] The event will be private, so as to not breach the confidentiality of participants.

‘It’s time to stand up to vulture funds’

During the summer, a Co. Roscommon farmer and his wife avoided bankruptcy and the loss of their farm after a landmark ruling in the Circuit Court, having availed of the “one hope” that farmers have for dealing with creditors, without having to sell their land.

The court ruled that the couple could restructure their debts, through personal insolvency arrangements (PIAs).

Judge Mary Enright approved PIAs that will restructure their debt of over €500,000, giving them 20 years to repay it.

The PIAs were devised by personal insolvency practitioner Gary Digney, through “utilising a complex piece of legislation”.

“It’s effectively using the Personal Insolvency Act 2012 to overturn unreasonable refusals and effectively have the proposal approved by court despite the rejection,” Digney told AgriLand.

“It’s a complex piece of legislation, but it has the ability to save farms, particularly from investment funds,” Digney said.