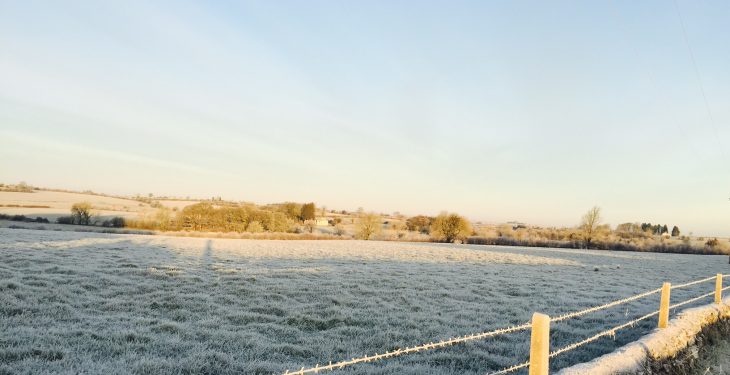 A mostly dry weekend is in store as patches of fog and frost are forecast in parts of the country as temperatures remain cool, according to Met Eireann.

A status orange weather warning is in place for dense fog much of the country up until 12pm today.

Meanwhile, a status yellow weather warning for low temperatures, of between 0 and -5 degrees, and severe frost for the majority of the country has also been issued until 12pm.

Today (Friday) will be cold and mainly dry while frost and fog will clear slowly, lingering for longer in parts of Ulster and north Leinster.

Sunny spells are expected to develop, but it is set to be cloudy in some areas while there may be one or two light showers on south and southwest coasts.

Afternoon temperatures will range from 3 to 7 degrees generally, but in some southern coastal fringes and on parts of the east coast temperatures may reach closer to 10 degrees.

Tonight is forecast to be cold and mainly dry with frost and fog returning, while temperatures may fall to as low as -2 degrees in parts.

However, due to increased cloud cover compared to previous nights, frost won’t be as severe and fog won’t be as widespread

Drying conditions are expected to be average overall, with a bit more breeze developing over the weekend set to improve conditions some what.

According to Met Eireann, there will be plenty of opportunities for spraying in the next few days, although lingering fog and later moderating breezes may hamper spraying locally.

Most soils are set to remain trafficable over the coming week, with further slight improvements expected as long as the dry weather persists.

Early frost and fog is expected to clear relatively quickly on Saturday morning, making way for a mostly dry, if rather cloudy day, with just occasional sunny breaks.

Moderate southeast to easterly winds may increase to fresh, especially in more southern parts of the country where there is the risk of the odd shower blowing on to the coasts.

Meanwhile, temperatures are set to range between 6 to 10 degrees, while it is expected to be warmest along southern coasts.

It will be cold and breezy overnight, with a mix of cloudy periods and clear spells as temperatures range from -1 to plus 2 degrees, with frost forming locally under any cloud breaks.

Sunday morning will see early frost clearing to give a dry day with occasional sunny spells as top temperatures reach between 6 to 9 degrees, according to Met Eireann.

It is forecast to be cool overnight, with a slight frost under any clear spells. However, most places are set to cloudy with a risk of rain over southern and western coastal counties.

Early Indications for next week suggest that more changeable and unsettled weather is forecast to develop later in the week, as the cold southeast to east winds change to milder southwesterly winds. 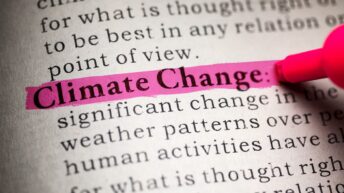 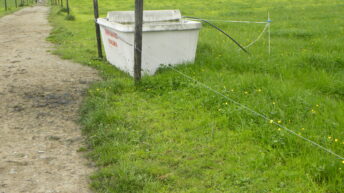