Weather to remain dry and humid but with rain in places 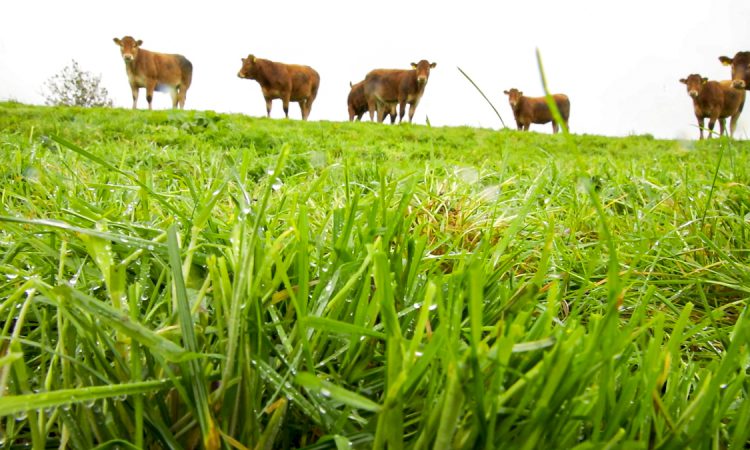 The weather will continue along a similar vein as over the last few days, with conditions remaining warm and humid, but with outbreaks of rain in places.

The highest temperatures will be in the north too – up to 26° likely – with temperatures across the country generally between 21° and 24° with high relative humidity. Winds will be light and east or northeast.

Overnight temperatures will be no lower than 12° to 16°, with showers or longer spells of rain continuing through Munster. The rest of the country will be mostly dry but there is an ongoing risk of passing showers throughout the forecast period.

Tomorrow, Saturday, August 15, will see showers or longer spells of rain affecting Munster and southern parts of Connacht at first and later in to Leinster.

There will be drier weather for Ulster and north Connacht with sunshine there. Temperatures will stay on the high side – between 21° and 25°, once again the best in Ulster. Winds will remain light variable or easterly in direction.

On Saturday night, temperatures will be between 12° and 14° at the lowest and there’ll be scattered showers and clear spells, with showers most frequent from east Leinster in to the north.

Monday, August 17, will be a similar day with a similar temperature profile. The showers will be most frequent in the southeast with a rumble of thunder possible.

Little change is expected on Tuesday, August 18, although there is a signal that the wind will back to the northwest by then, with further scattered showers. Highest temperatures will be in the north, between 20° and 22°.

Current indications suggest that Wednesday, August 19, will start out dry and warm, but a freshening southeast wind will bring rain and a change of air mass for a fresher day on Thursday, August 20, and out to the weekend.

Drying conditions should be reasonable in northern areas today and tomorrow, but the showery spells in the following days will hamper conditions.

Similarly, for spraying opportunities, there will be some limited opportunities in northern parts today and tomorrow, but opportunities will be limited after that, particularly in the south, despite the generally light winds.

Soil moisture deficits are generally 10mm to 20mm across the country, with a peak of over 30mm present in parts of south Leinster.

Over the coming week, frequent showers will reduce these somewhat and most soils are expected to be closer to saturation, with soil moisture deficits around 0 or less, although a peak of around 25mm is still expected in south Leinster. 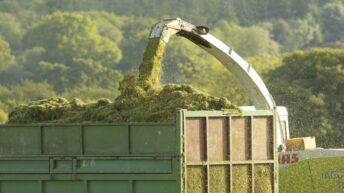 FCI sets AGM for next month in Portlaoise