Temporary ban on live exports due to high European temperatures 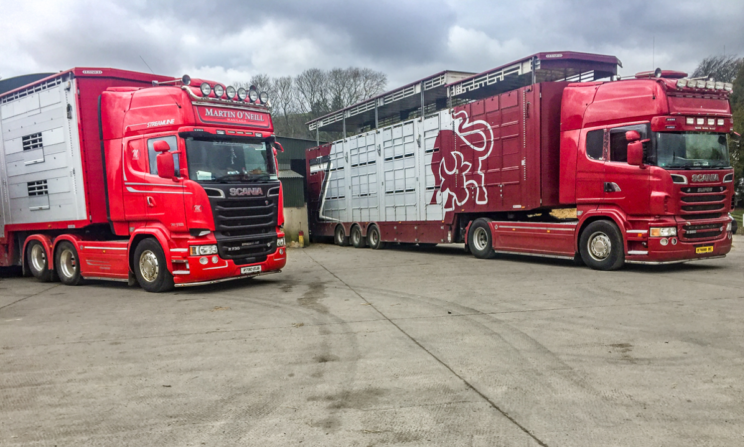 The Department of Agriculture, Food and the Marine has issued a temporary ban on live exports to or through European countries due to “extreme temperatures”, AgriLand understands.

Lives export companies, transport operators and drivers were notified on Wednesday, August 12, that the ban will be in effect until this Friday.

Yesterday morning, companies were notified that all road transport of live cattle to north-east and central Spain, north-east Italy and France (Paris region and north-east towards Belgium) was prohibited (from Wednesday until Friday).

Hours later, this ban was updated to cover all of Europe through a second, subsequent statement.

In the brief statement, seen by AgriLand, the department said:

“Due to extreme temperatures through France, there is a ban on travel through France and the rest of Europe until Friday, August 14, at 10:00am, when this ban will be reviewed.”

One prominent exporter is seeking more clarity on the issue. Originally due to travel through France, Germany and Belgium, the exporter is now waiting to see if travel will be permitted on the next sailing on Saturday.

The same exporter has said that using the “same forecasting website as the department”, temperatures are not expected to increase beyond 30º on the route that the specialised livestock-carrying trucks will travel.

The exporter also noted that pressure has been applied by the ferry operator in relation to the details for Saturday’s sailing. However, no clarity has been provided by the department, the company says.

However, while there is a temporary ban in place for Irish exports, the exporter alleges that livestock-carrying trucks have been permitted to travel in France and Germany.

It is understood that up to 1,000 Irish cattle are now pending export, while companies eagerly await a decision from the department on Friday morning. 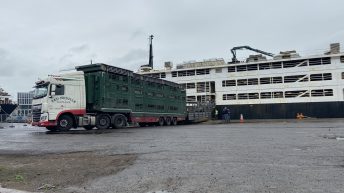