Wealthy UK farmers to get less financial support after Brexit 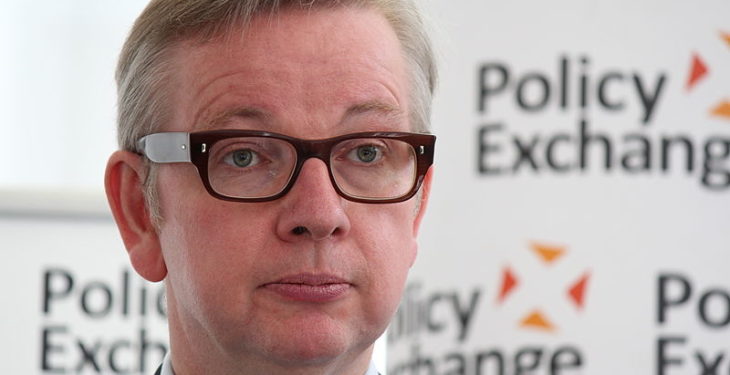 Wealthy UK farmers will receive lower subsidies when Brexit takes effect, the head of the Department for Environment, Food and Rural Affairs (DEFRA) has confirmed.

Speaking on the BBC’s Andrew Marr Show yesterday, July 2, Michael Gove also guaranteed that UK food standards would not be compromised in any trade deal with the US despite its more relaxed policies on hormone-treated beef.

Appointed as the UK Secretary of State for Environment, Food and Rural Affairs under the cabinet reshuffle last month, Gove echoed Prime Minister Theresa May’s view that “no deal was better than a bad deal” in the Brexit negotiations.

Marr asked Gove: “Up until the end of this parliament, farmers have been guaranteed that subsidies aren’t going to come down; after that, it’s a moot point.

You have said that very, very wealthy farmers who get huge amounts of money from the EU at the moment, like Sir James Dyson and others, will get less money under the new regime; is that true?

Gove replied with a quick-fire “yes”, offering no further explanation. As Secretary of State for Education for four years under former Prime Minister, David Cameron, Gove was criticised by the UK’s National Association of Head Teachers for his “climate of bullying, fear and intimidation”.

This comes after the Farmers Guardian reported that UK Minister for Farming, George Eustice, claimed that post-Brexit tariffs could protect UK farmers from the threat posed by European competitors, including Irish beef producers.

Speaking at the AHDB Meat Export conference last week, he was quoted as saying: “The vast majority of agricultural sectors in the UK actually benefit from a WTO scenario; that sounds surprising because obviously everybody has got used to thinking about free trade.