‘We have a very, very late and long harvest ahead of us’ 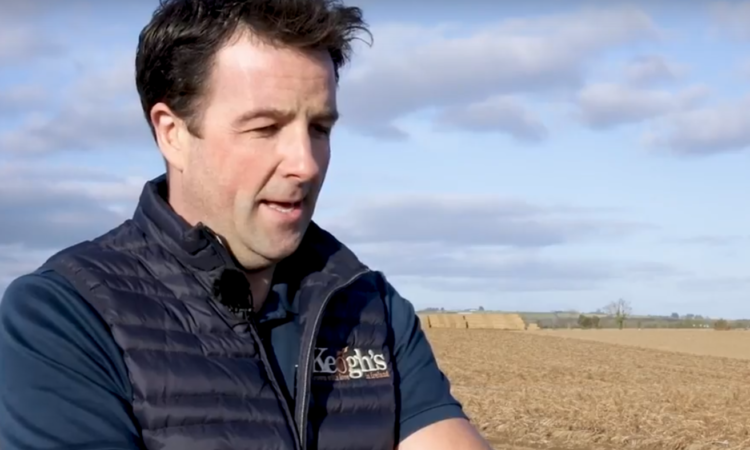 2018 has been a difficult year for potato farmers. Late sowing, a drought and now a late harvest all added to the woes.

In this week’s episode of FarmLand, Tom Keogh of Keogh’s Crisps gave an update on harvest progress.

“This year it was a very late harvest; we didn’t kick off on our own farm until around the first week of September.

“That was with our Lady Rosetta for crisping, which is normally the first. That harvest went right through until the first week of October.”

Last week Keogh’s started their main potato harvest for table production. Maris Piper was first up and the Rooster harvest will start next week.

Normally we’d be harvesting for store in, probably, the second or third week in September, and here we are on the third week of October. So, we have a very, very late and long harvest ahead of us.

Tom spoke about how the drought impacted yield and caused secondary growth.

“We had a very late spring, which led us off to a very late start. The potatoes really just sat in drought for 12 weeks.”

Yields are expected to be back by at least 30% this year, but this remains to be seen as the harvest progresses. As a result of low supplies, potato price has increased. The short supply is prevalent across Europe.

“We’re literally only at the start of the main crop harvest season but, once the harvest is finished, we’ll be able to make a proper calculation on where the country stands from a supply point of view.” 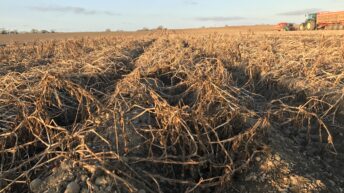 Still time to incorporate phosphorus into the seedbed